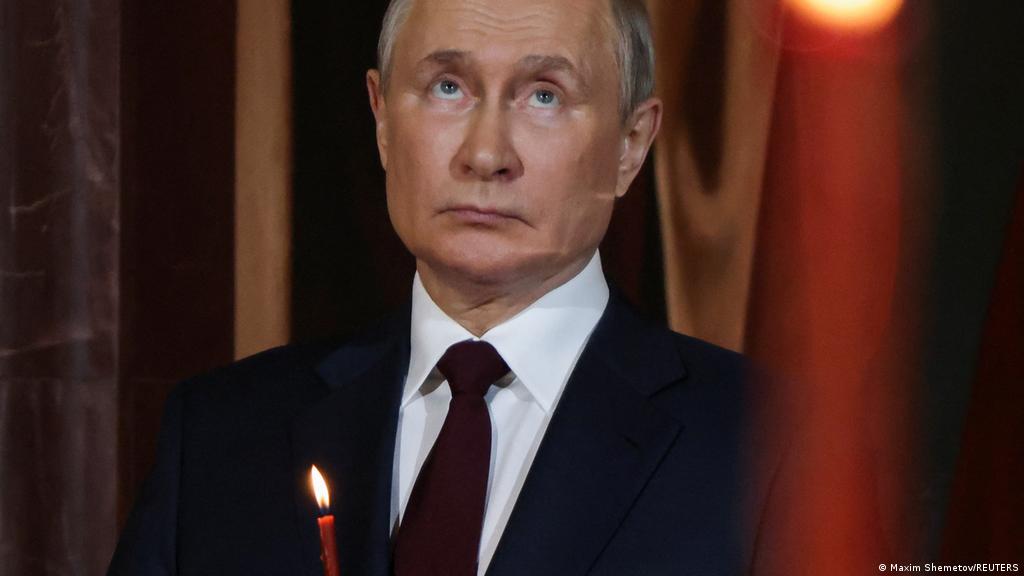 A former British spy who ran the M16 office in Russia, Richard Dearlove, has reported that Russian President Vladimir Putin needs 24-hour medical attention. He has speculated that we would be coming “to the end of this regime in Russia” but “that does not mean that it will disappear. What I’m saying is that for the next year, 18 months maybe, it’s going to fall apart,” says Dearlove.

In recent months there have been rumors about the health of the Russian leader. Some analysts speculated that Vladimir Putin might suffer from Parkinson’s. Images released a few days ago showing Putin sitting through the tremors would reinforce rumors of his possible illness.

It is not the first time that it is said that Putin may suffer from Parkinson’s. The British media ‘Sun’ published, quoting sources from Moscow, that he could have such a disease. ” Observers who studied recent images of Putin noticed that his legs seemed to be in constant motion and he seemed to feel pain as he held onto the armrest of a chair,” they explained.

In the podcast One Decision, the former head of the British Intelligence Service has indicated that Putin will soon leave office to receive medical treatment.

“I think he will be gone by 2023, but to go to a sanatorium. He will no longer be the leader of Russia,” he said in the program. ” That’s one way to move things forward without a blow,” he adds.

Some businessmen and politicians of the Russian elite would be thinking about how to take power away from him, and even possible successors.

The document published by a Latvian website also points to the risk of being discovered and most likely the president will only leave if his health seriously deteriorates. Rumors are getting louder.

Ukrainian intelligence has revealed that Putin also survived an attack two months ago in the Caucasus, but did not provide evidence about it.