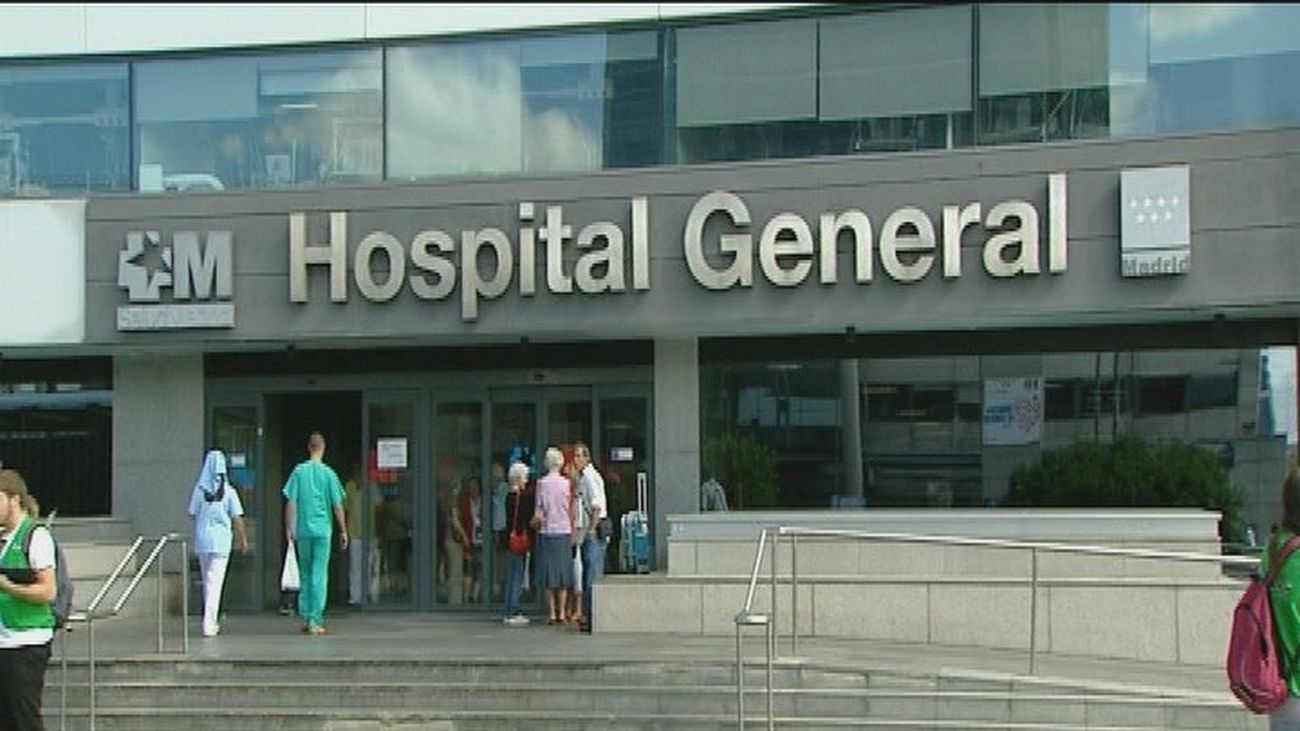 The 25 wounded during the Russian invasion in Ukraine who have arrived in Madrid are being treated in different hospitals in the capital. Most suffer from mutilation and severe trauma from the bloody attacks of the Russians, while others suffer from significant emotional imbalances.

Fourteen male soldiers between the ages of 30 and 40 have arrived in the region and will “require complex treatments and surgeries,” according to Summa 112 guard supervisor Veronica Real. The rest of the patients will undergo functional rehabilitation at the Isabel Zendal Nursing Hospital.

It has been 90 days since the “special military operation” began, a euphemism used by Kremlin leader Vladimir Putin to refer to the Russian invasion of Ukraine. During these three months, the scenario of Eastern Europe, and consequently that of the whole world, has changed violently: civilians massacred and piled up in the streets, mass exodus of population, global sanctions against the Russian regime and cruel attempts by Moscow to drive several countries away from the Atlantic Alliance.

It seems obvious that three months of war are not enough for the Russians, since in recent days they have intensified their attacks in the Donbas region. Precisely, the Ukrainian president has recognized that in this area the intention of Russia is to “kill as many Ukrainians as possible”.

In addition, Putin’s soldiers have redeployed ground and air forces to Brest, Belarus, at a distance of approximately 50 kilometers from the Ukrainian border. Faced with this situation, Volodymir Zelenski has announced that he will only meet with his Russian counterpart to negotiate a ceasefire.