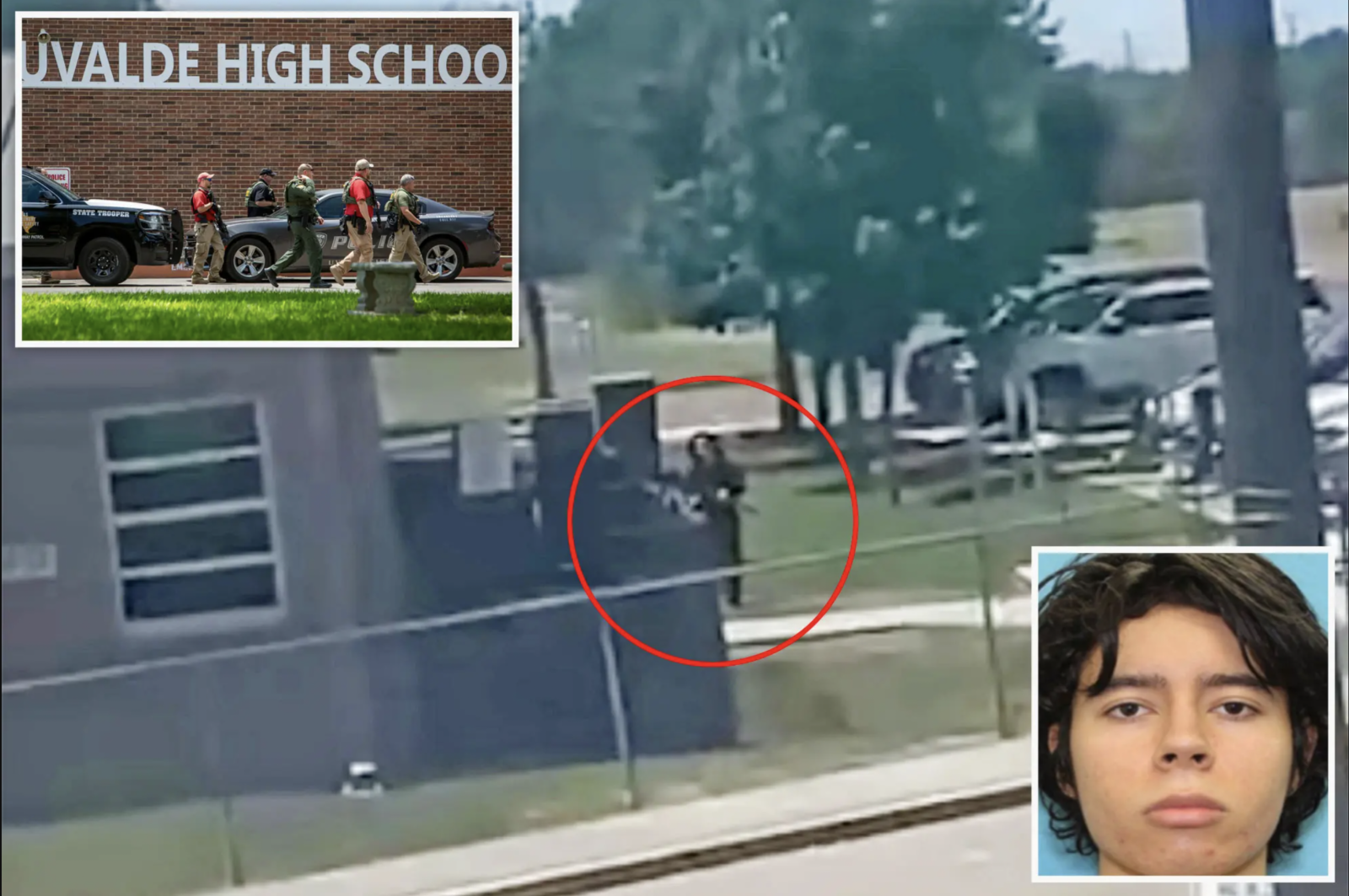 New shooting in Texas (United States), the most serious and deadly so far this year. It happened in a school in Uvalde, Texas, more than 130 kilometers from San Antonio. Before being killed by the police, Salvador Ramos, the perpetrator of the massacre, killed 21 people, 19 of them children. The 18-year-old American resident of Uvalde was also studying at a local high school.

Texas Governor Greg Abbott has detailed that the shooter from the Texas shooting had a pistol and possibly also a rifle and that before heading to the center to carry out the mass murder, he shot his grandmother in his own home.

Texas State Senator Roland Gutierrez has claimed that the shooter purchased two semi-automatic rifles when he turned 18 in an armory in the Uvalde area. In this regard, and according to information published by the newspaper ‘New York Post’, Ramos would have sent a text message a few hours before committing the massacre. In the message he wrote: “I’m about to”.

In this sense, the president of the country, Joe Biden, has been blunt with the laws that allow the use of weapons: “We have to make it clear to all elected officials of this country that it is time to act. Those who obstruct, delay or block common sense gun laws, we must let them know that we will not forget. As a nation, we have to ask ourselves when we are going to confront pro-gun lobbies,” the US leader said.