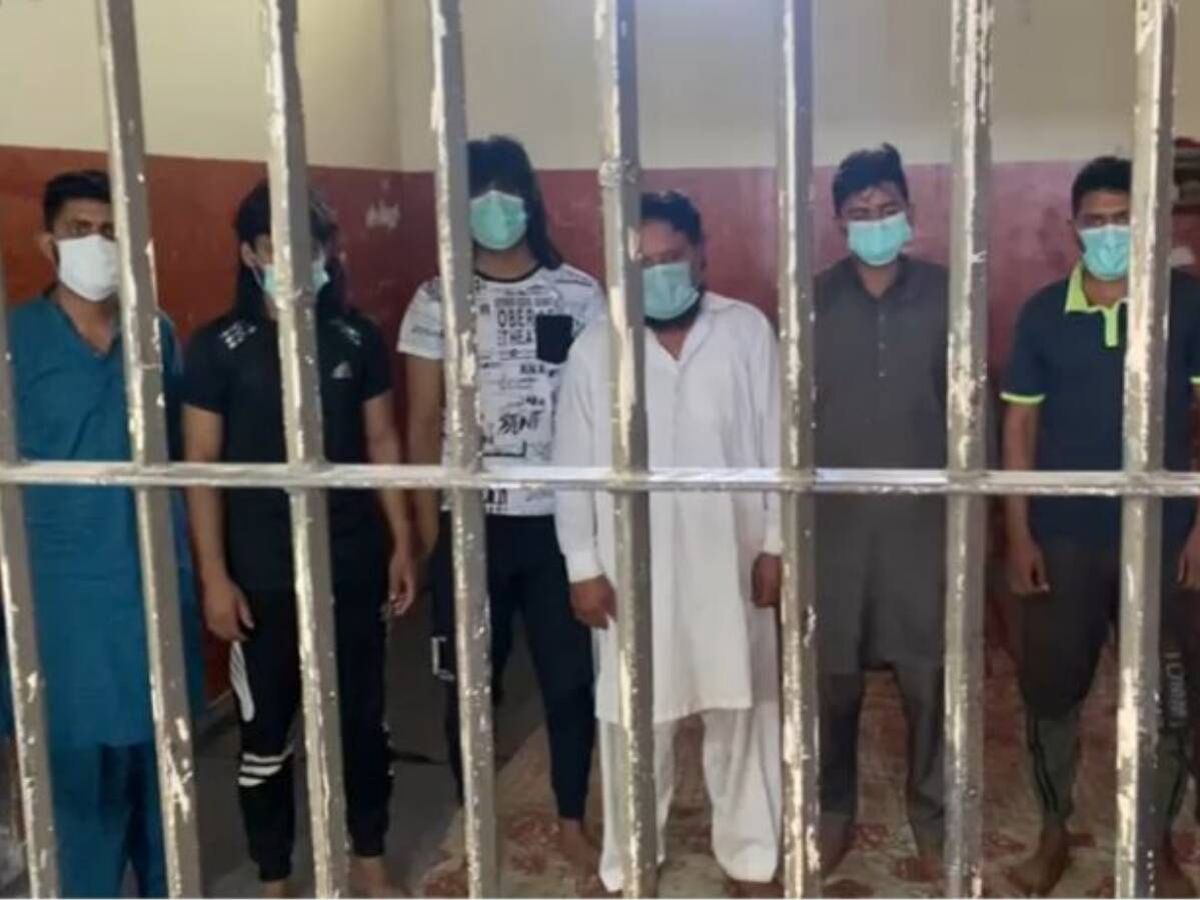 The Mossos d’Esquadra investigate the crime of two sisters aged 21 and 24. They traveled to Pakistan, their country of origin, deceived. There they had been forcibly married and, in reneging on their marriages, their brothers and cousins killed them on a matter of honour. Ghulam Abbas, the father of the murdered girls, testified today at the police station.

Two of the murderers of his own daughters are also his sons. The man has left the police station without making any statements, fleeing from the cameras. To one of his countrymen, also resident in Terrassa, he said what he thought: “It’s our house’s problem. What had to happen happened,” says Shahbaz.

Police are investigating whether Arooj and Anisa travelled to Pakistan under false pretenses. According to Pakistani media, their brothers led them to believe that their mother was on her deathbed. The girls, forcibly married to two of their cousins, found that the family wanted their husbands to be brought to Spain and they refused.

“Their husbands wanted to come to Spain, but the girls wanted to get divorced and marry other people,” explains Shahbaz, a Pakistani resident in Terrassa.

Apparently, it happened at night, taking advantage that Anisa and Arooj Abbas were sleeping. They were allegedly strangled and shot to death. The arrested and alleged murderers are the two brothers, the two husbands and two other relatives.

Before the murder of the two young women, two brothers allegedly tortured them to change their minds. The mother has not filed charges and her father has been interrogated by the Mossos d’Esquadra. Last year there were 478 honour crimes.

Terrasa has kept a minute of silence in memory of these two Pakistani sisters who lived in the municipality.