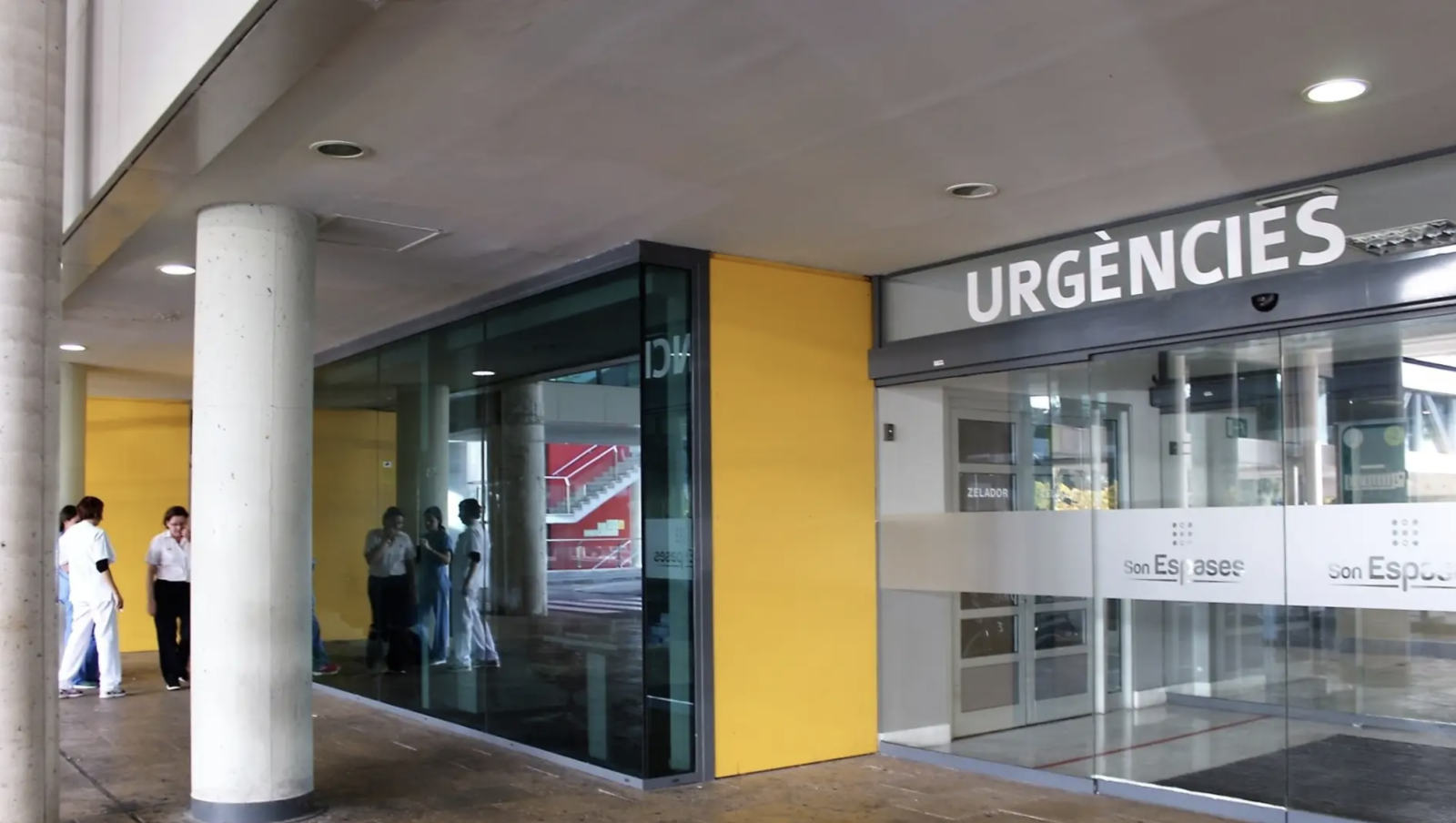 Magaluf, in Mallorca, is again the scene of a tragedy for a tourist. A few days ago, a 34-year-old British man died after falling from a terrace located on a seventh floor’, this morning, a 19-year-old Norwegian boy was left tetraplegic when he threw himself headlong into a pool that was only one meter deep.

The victim has since been hospitalized in the Intensive Care Unit (ICU) of the Son Espases hospital with a very serious prognosis and arrived at the center with a severe polytraumatism and a cervical fracture.

The young man jumped ignoring the advice of the security guard of the enclosure and not paying attention to the signs that warned of the depth in that area of the pool.

According to the workers of the club in which the tragedy occurred, the young man was participating in a kind of viral challenge of ‘TikTok’.

The owner of the premises, Juan Manuel Colom, has explained that “everything was perfectly indicated” and that all safety measures were respected, while indicating that during the night, which is when the accident took place, “the bottom of the pool was lit and you could perfectly see the bottom”.

For their part, agents of the Local Police of Calvià and the Guardia Civil went to the beach club of Magaluf, where the events occurred, to open an investigation, says the newspaper ‘Diario de Mallorca’. Given the severity of the condition of the young Norwegian after hitting the bottom of the pool, the established protocol for these cases has been activated.

The emergency services also used the help of a psychologist to assist the victim’s friends. The incident has already been reported to the Norwegian Consulate, the newspaper adds.