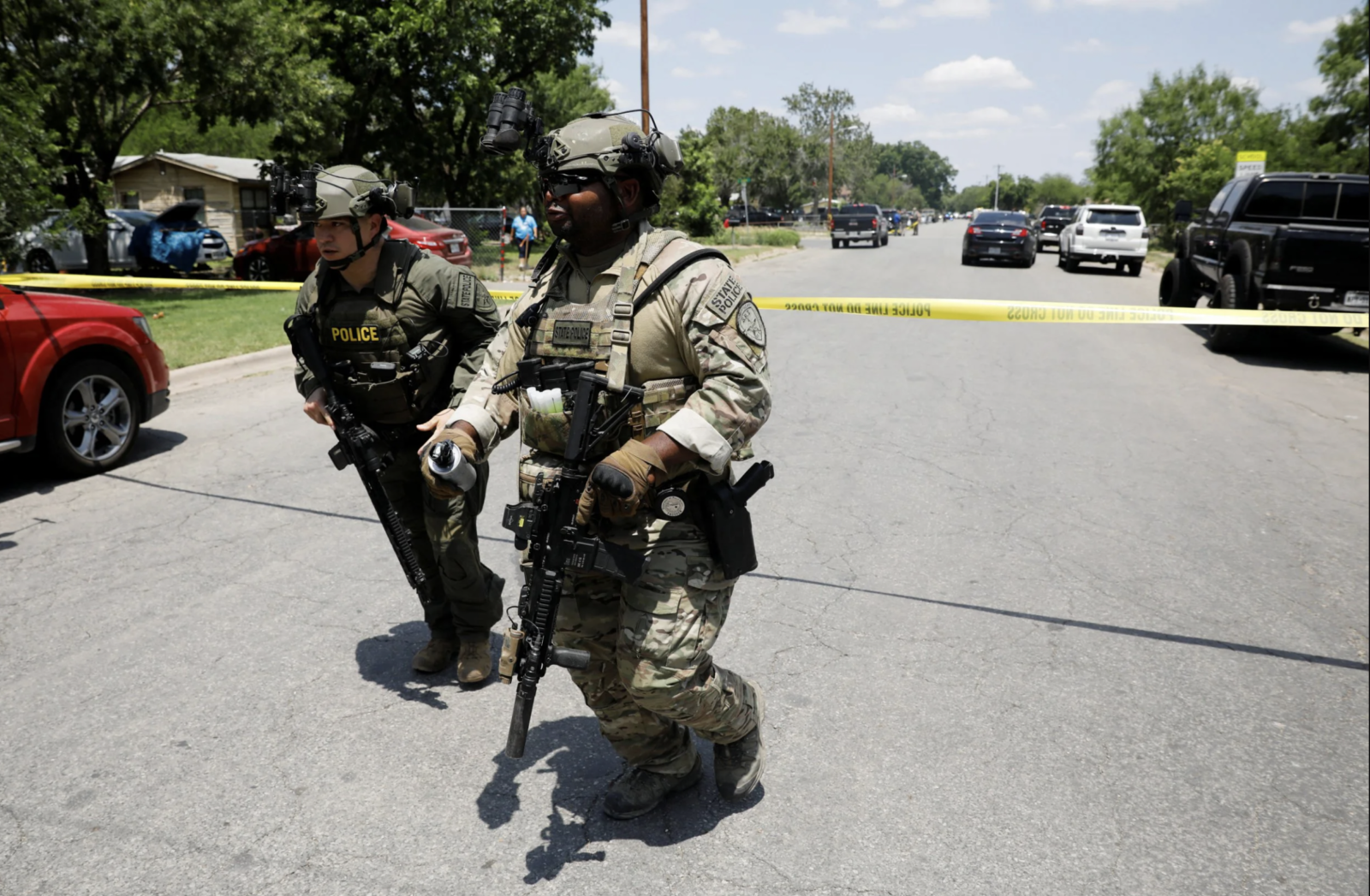 A young man has been arrested Wednesday outside Dallas, Texas for carrying two assault rifles, a Kalashnikov AK-47 and an AR-15 assault rifle, the Richardson Police Department reported. The young man was carrying the guns in his vehicle and at about 11 o’clock (16 GMT) the Richardson Police received a wake-up call announcing that a person was walking with a rifle on his way to Berkner High School.

Many police immediately went to the school and began a search and investigation. Nearby schools were immediately notified and closed for the safety of students and people working inside. Once in the high school they arrested the young man, who was unarmed. The weapons were found inside his vehicle and he was arrested for a state offense of carrying weapons in a school area.

“The Richardson Police Department would like to remind the public of the importance of reporting suspicious activities, as we appreciate the vigilance and actions of the person who initially called 911 to alert the police,” the department said.

No further information on the detainee has been released so far because of his age.