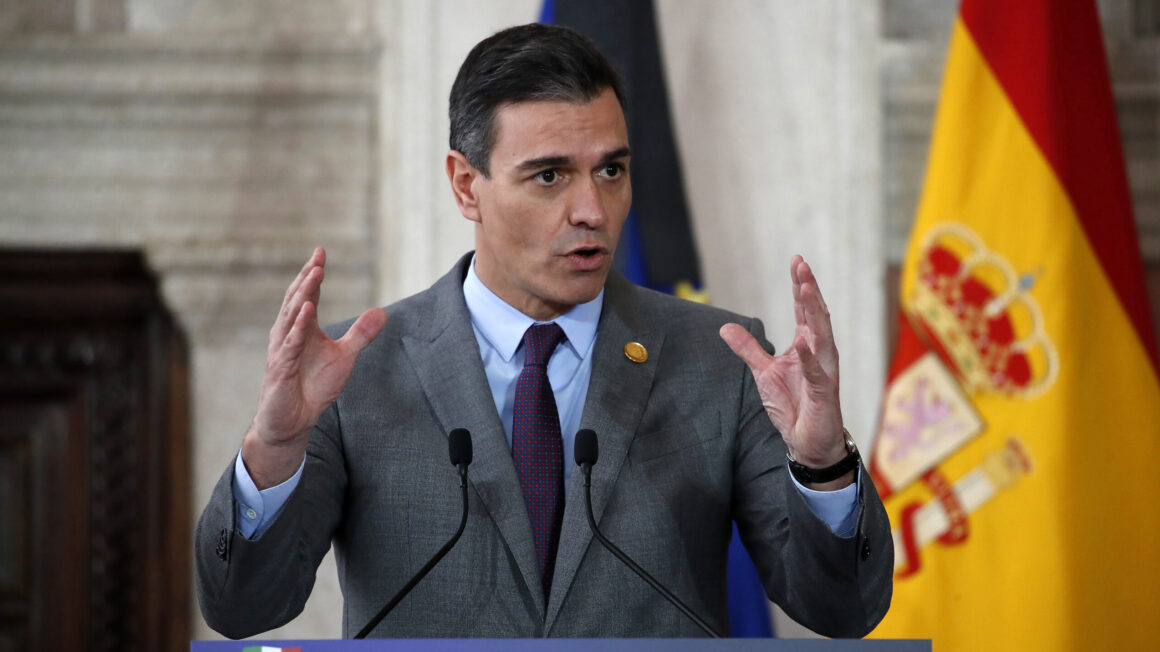 Pedro Sánchez has appeared in the Congress of Deputies to give explanations about the espionage with the Pegasus software, of which he himself has been a victim, and about the dismissal of the former director of the CNI, Paz Esteban.

“I appear to be accountable for the information of the Pegasus program, since different groups have questioned the government’s commitment to the policy of rapprochement with Catalonia”, has begun. In this regard, he regretted that the telephone tapping had “undermined trust” and “the good relationship” between the Executive and the Generalitat.

During his speech, he stressed that the commitment of the Government responds to “democratic regeneration, and exemplarity also extends to National Security, a task that requires discretion, professionalism, rigour and faithful compliance with legality”.

In his speech he acknowledged “a security flaw that has caused us to be spied on”, but he has promised that all information that is required in the judicial office will be declassified “provided it does not affect national security”.

On phone hacks, the leader of the Executive has reiterated that most of the infected mobiles, “have been by unknown actors, completely alien to the Spanish administration, as were those of the government”.

After the Pegasus scandal, Paz Esteban was dismissed and replaced by Esperanza Casteleiro. In this regard, Sánchez explained that “the Ombudsman acted ex officio with the work of the National Intelligence Center, and the Government opted once again for maximum transparency”.

He has also pointed out that the CNI asked the Supreme Court for “authorization to intervene in the communications of 18 people, not 65”. In this context, he has detailed that these actions were carried out “with full respect for the legislation in force and the protocols”.

The president has also recognized that it is necessary to make progress in security and that is why he has announced that the Government “is working on the creation of a National Cybersecurity Network, which will include the administration of the State, the autonomous communities and local entities”. In addition, he has confirmed that a new law on classified information, known as the law on official secrets, will be implemented and “the reform of the CNI’s regulatory law to strengthen the guarantees of this control with the maximum respect for the rights of individuals”.