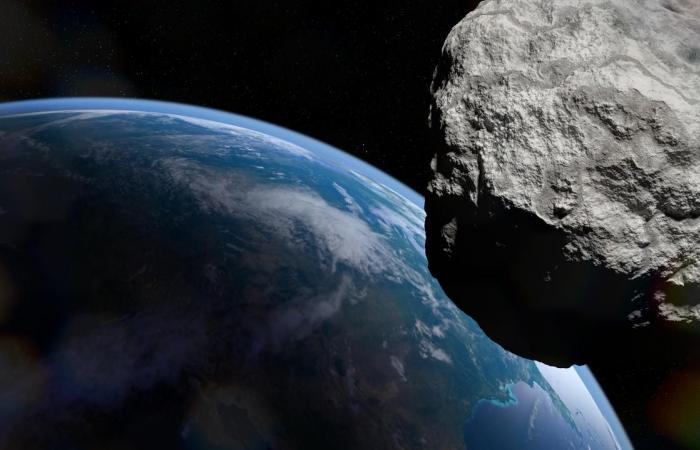 An asteroid will approach Earth on Friday, May 27, according to NASA’s Center for Near-Earth Object Studies (CNEOS).

Asteroid 7335 (1989 JA) 1.8 kilometers in diameter will not reach our planet for about four million kilometers, according to ‘Live Science’. That’s about ten times the distance from the Earth to the Moon.

Given its size and the relative proximity with which it will pass through the Earth, it is considered “potentially dangerous”, according to the aforementioned medium.

The probability of it impacting the Earth is almost nil, very low, but NASA is studying it in case something deviates from its orbit, which can impact the planet.

This is the largest asteroid that will approach Earth during 2022. It is also within the asteroid classification called Apollo, according to NASA. Apollo asteroids are a group of near-Earth asteroids that orbit the sun and occasionally cross the Earth’s orbit.

The asteroid has been called the ‘planet killer’. It is a potentially dangerous meteorite, experts say, that will approach the earth at 16:00 hours. It measures almost 2 kilometers in diameter, hence its name and could cause major catastrophes.