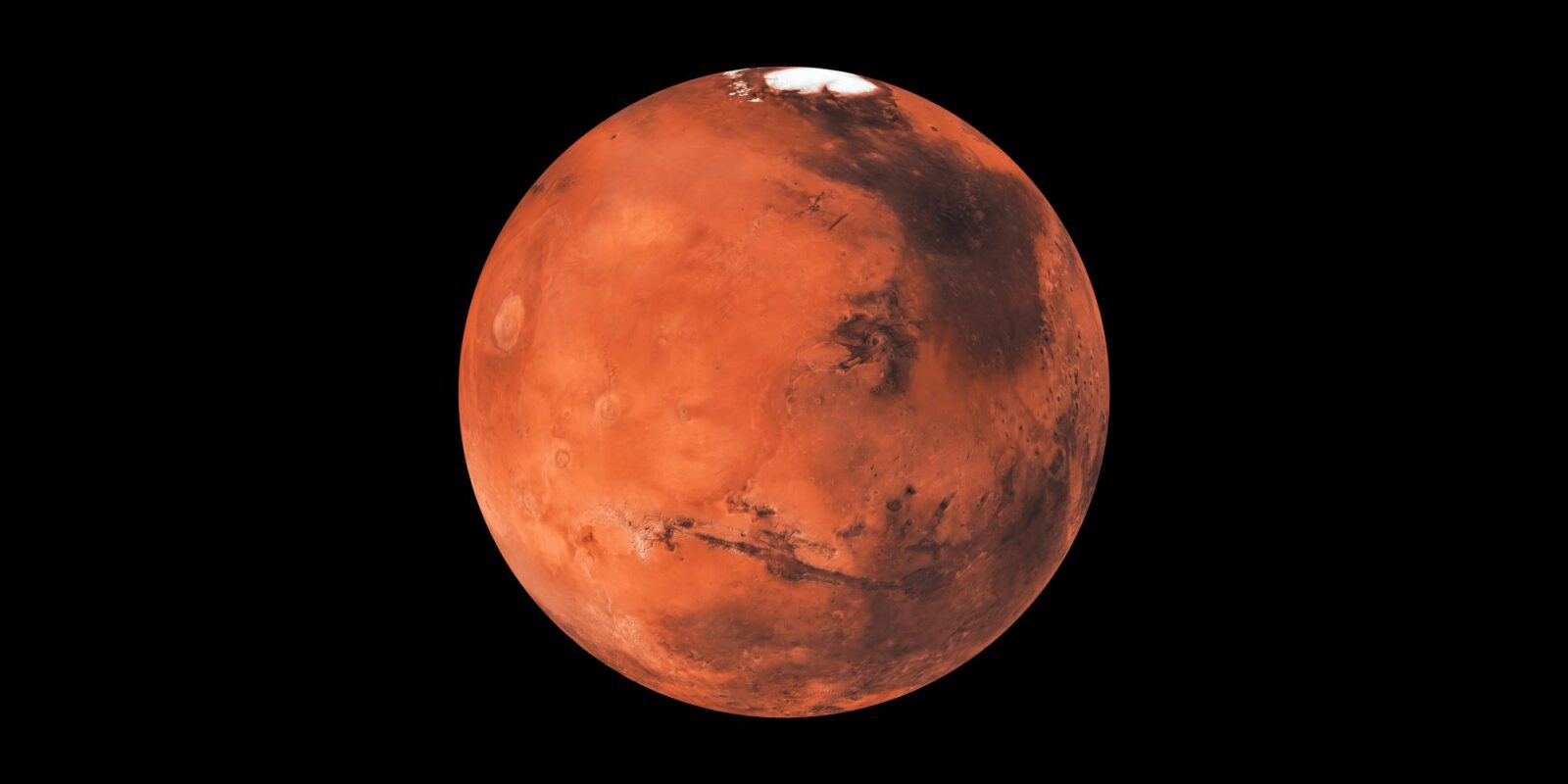 Sending a manned mission to Mars is, right now, one of the big targets in the aerospace sector. But what’s the problem? Why have we not yet set foot on the Martian surface? Mainly because of the distance that separates us. It’s a lot further than we think, an average of about 225 million kilometers.

To get to Mars we would need to load the aircraft with the necessary fuel to go back and forth. ” Bringing fuel into space is very, very expensive. Because we need bigger rockets, bigger ships… and that makes missions very expensive,” explains Javier Barriga, director of the Physical Unit of Material Surfaces at Tekniker.

A team of Basque engineers has had an idea that has caught the attention of the European Space Agency: to manufacture petrol on Mars, “that during the 8 months that the mission lasts, we are generating the fuel on Mars with the resources that we have there”adds Borja Pozo, coordinator of the Space Sector in Tekniker.

The project consists of building a small reactor that will convert carbon dioxide, present in 95% of Mars’ atmosphere, into methane, the fuel of spacecraft. ” To convert CO2 into methane, we’ll also need water, and there’s not much on Mars. Therefore, we will use the so-called ‘grey waters’ of the astronauts. That, basically, is the water they spend when they shower or brush their teeth,” says Pozo.

The first phase of the project is to test all the materials that will make up the reactor. ” What we do, right now, is to reproduce the Martian atmospheric conditions in a chamber and test all the components there, allowing us to develop a system that will not fail, says Pozo. For his colleague Javier Barriga the most complex point is the heart of the reactor, “it is one of the most critical parts because we need it to be durable, that once it is put into operation it withstands the dust and the wind that is on Mars and survive that wear”.

Still, they know their idea could revolutionize the aerospace sector. “It would enable them to go to Mars and come back. It would be the first time that a reactor would be built that makes fuel directly on a space mission,” these Basque engineers tell us, convinced that it could be ready by 2035.