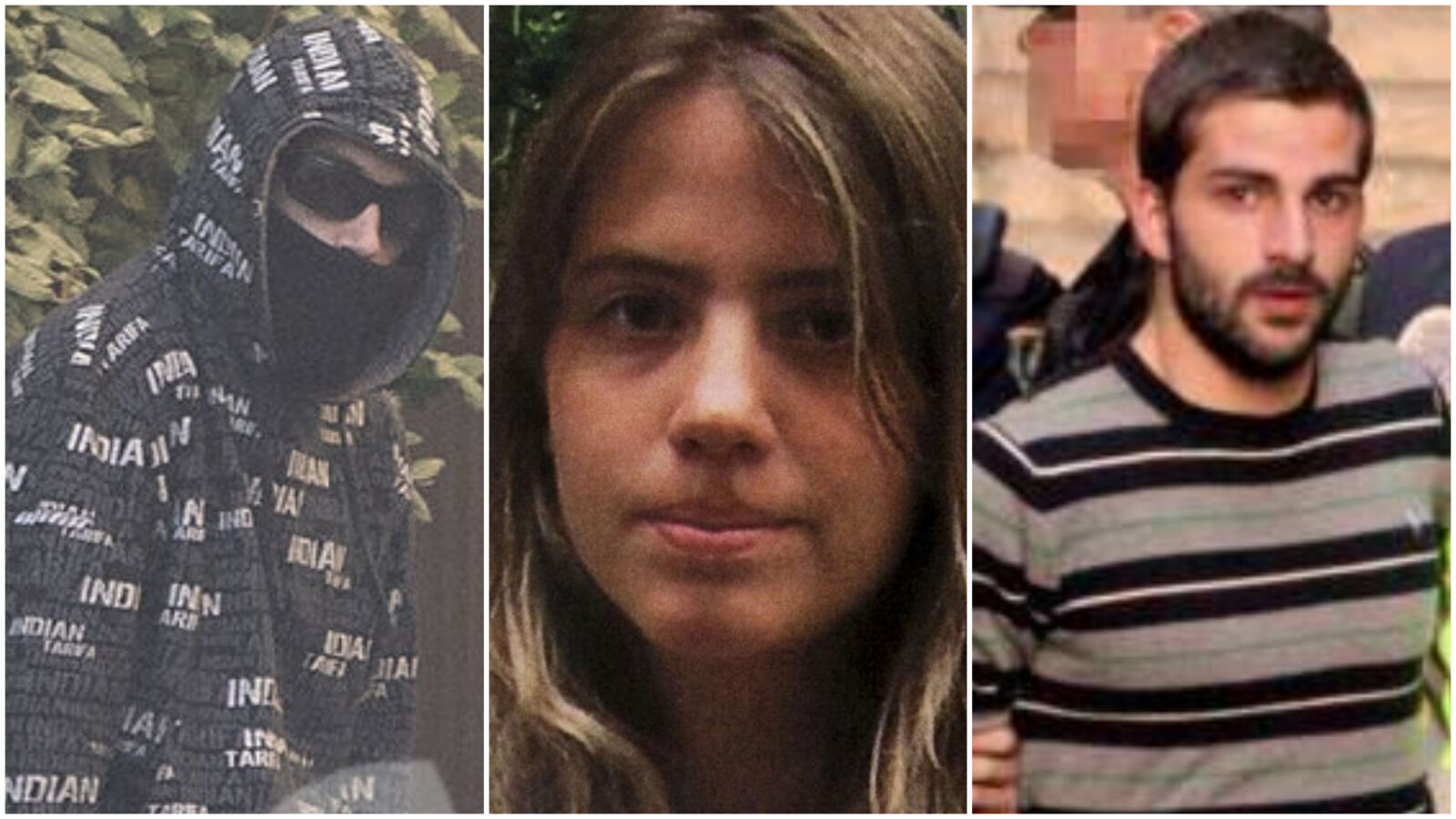 After 13 years, ‘el Cuco’ admits that he was in the flat of León XIII of Seville where Marta el Castillo was killed. Francisco Javier García Marín acknowledges that he lied in the process held in 2011. He has not been the only one to admit false testimony since his mother has also confessed. But what is the reason for this change of position and why have they now admitted the crime?

What does this confession mean?

The confession of both has given a 180 degree turn to the judicial process and according to the lawyer of the Castillo family, that was the only intention of the defendants: “The only purpose is for people not to know what happened that night. Although they have recognized that they lied and they are going to be condemned, there is very important evidence that remains in the inkwell,” said Inmaculada Torres.

The family of the young woman killed in 2009 has been fighting for the truth for more than a decade. However, “the lies of the Cuckoo and his mother have influenced the sentence that was issued” and “disrupts all the proven facts of both sentences, both those of adults and minors”.

In this regard they have qualified that the declaration has been a “mockery for justice and for parents, increasing the damage of these and laughing at society”.

What penalties do they face?

In this context, the defenses have requested to exclude all evidence, including the testimony of Miguel Carcaño, and move directly to the documentary phase and final conclusions. The judge has granted this request so the trial could be concluded sooner than expected.

The Prosecutor’s Office has requested for each of the accused eight months in prison and fines of 1,500 euros, while the family has claimed two years in prison and penalties of 1,800 euros.