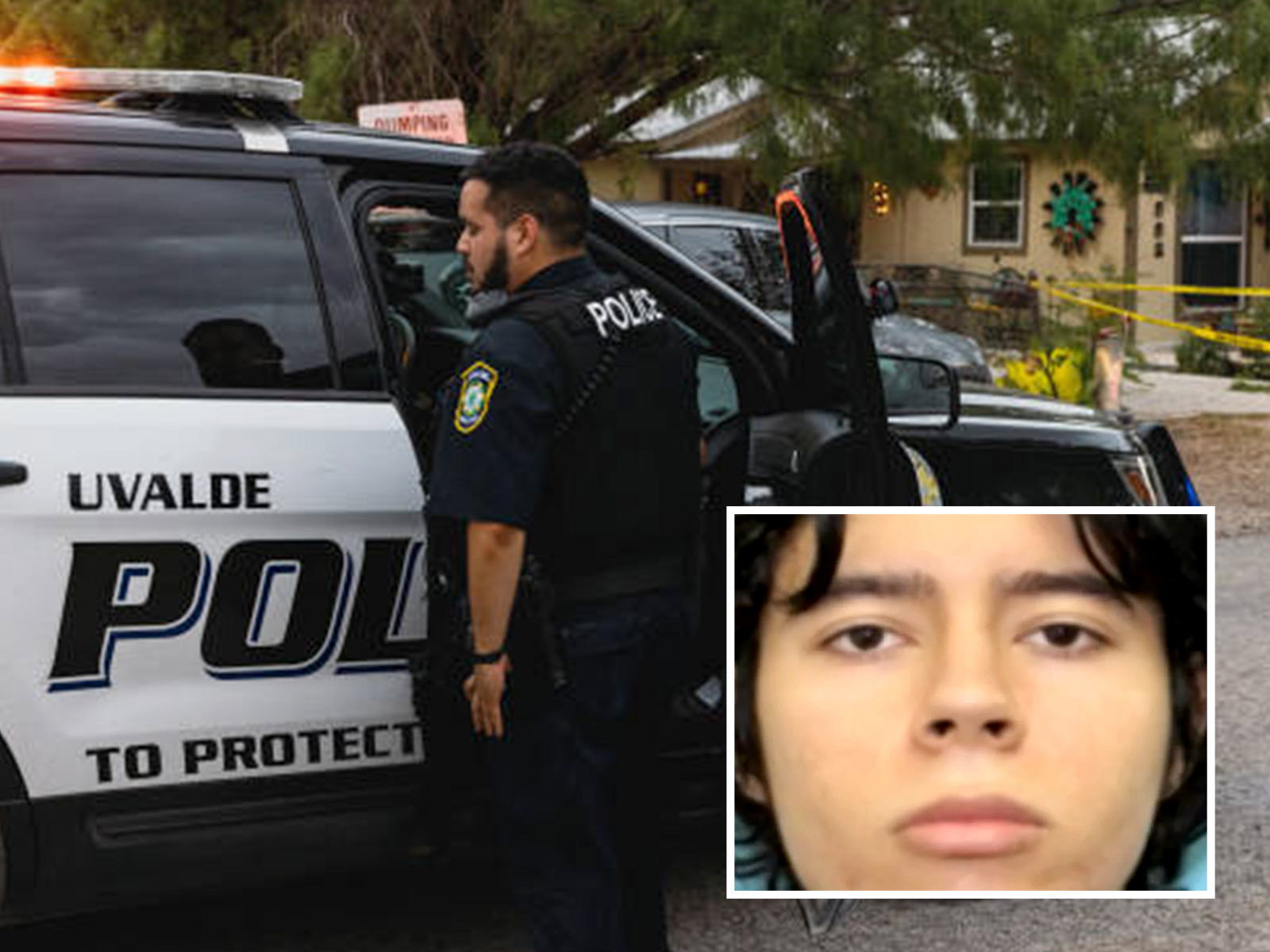 Shootings in the United States are frequent. Recently there has been the shooting of the Texas school, where several students and teachers died. Weeks earlier another individual assaulted a supermarket in Buffalo.

The young man, alleged to be the perpetrator of the Texas shooting, spent 40 minutes entrenched in a classroom with those children. An investigation by the New York correspondent, José Ángel Abad, tries to find out why it took approximately an hour and a half from when the police received the first alarm signal until the murderer was acted upon. Also why he waited more than half an hour to assault the class where the killer was executing his victims.

Half an hour before arriving at the school in Uvalde, Texas, the perpetrator posted the following message on Facebook: “I’m going to shoot my grandmother”. The second message confirmed that he had done so and the third warned of what he was going to do: “I’m going to shoot an elementary school,” confirms Texas Governor Greg Abbot.

Shortly after that post, a Uvalde resident also posted on Facebook the alleged killer entering the school through a back door. ” He walked through two short corridors and entered a classroom on the left side, that classroom connecting internally with others,” Abbot explains.

According to the grandmother of one of the girls, the killer told them they were going to die. The murderer’s grandfather claims that he did not know that his grandson had weapons in his possession and the mother claims that he was not a violent boy only “reserved and lonely”. He didn’t have a criminal record either.