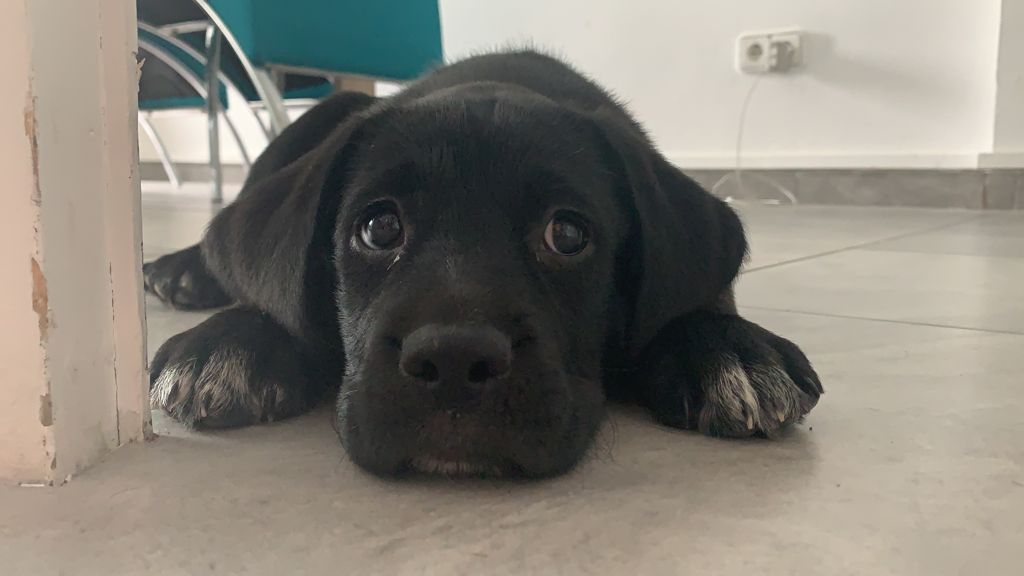 The ‘dirofilaria immiti’, known as heartworm, threatens dogs in Spain. This infectious disease can cause fatigue, weakness and loss of appetite in dogs. A group of scientists from the Faculty of Veterinary Medicine of the University of Las Palmas de Gran Canaria (ULPGC), including veterinarians José Alberto Montoya and Elena Carretón, and from the Laboratory of Parasitology of the University of Salamanca, represented by Rodrigo Morchón and Iván Rodríguez Escolar, has carried out a study to sequence the progress of this disease in Spain.

The presence of positive dogs was described for the first time in provinces and islands where previously no cases of infected dogs had been reported, which “demonstrates the continuous expansion and consolidation of dirofilariosis in Spain”, the study collects.