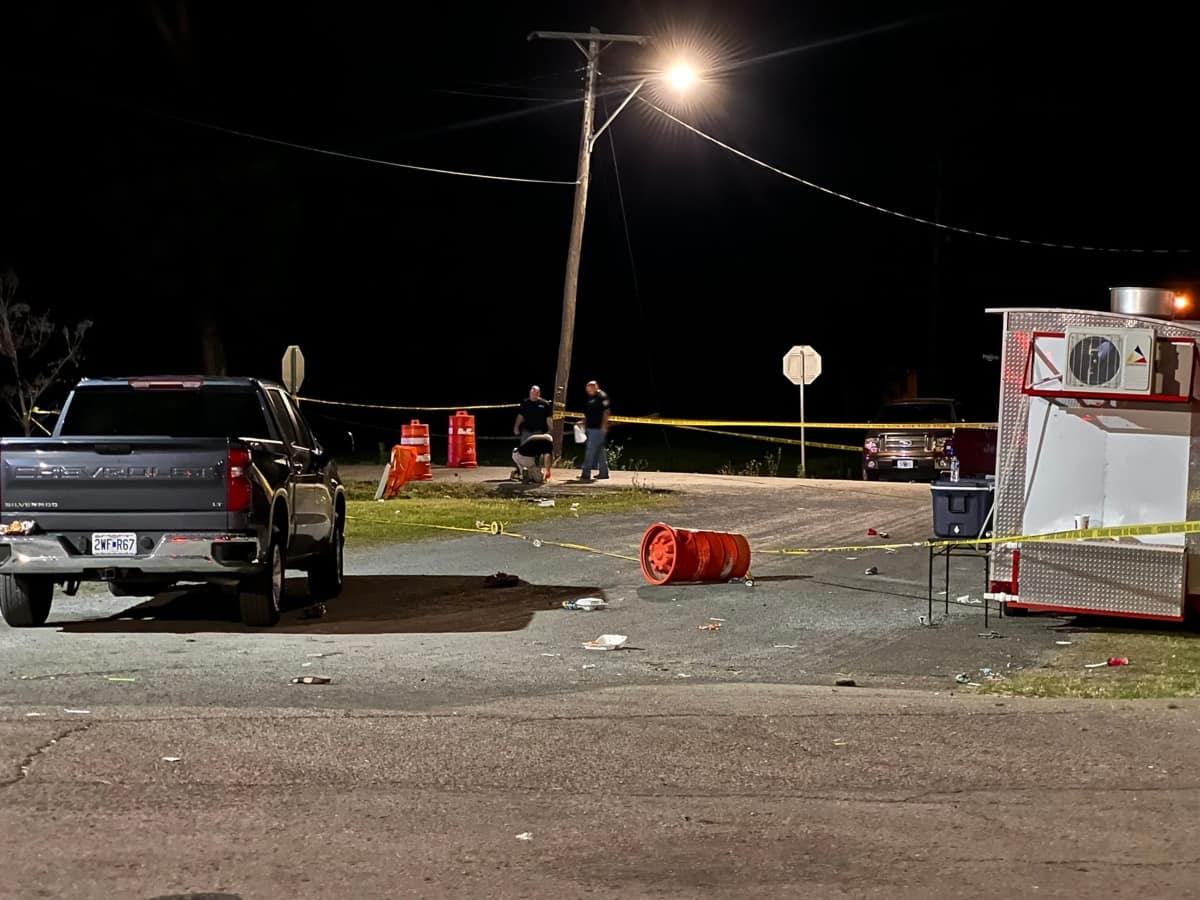 At least one person has died in a shooting at a War Memorial Day festival in Oklahoma, USA. This is a 39-year-old woman. Seven other people are injured between the ages of 9 and 56.

About 1,500 people were present at the Taft festival. Witnesses inform investigators of the shooting that the shots came after an argument.

The prime suspect in this shooting is a 26-year-old young man, Skyler Buckner, who has turned himself in to the Muskogee County Police Office.

The shooting comes days after the shooting at a Texas elementary school, where 21 people died, including 19 children. The perpetrator of this crime, a young man of 18 years, was shot by the Police