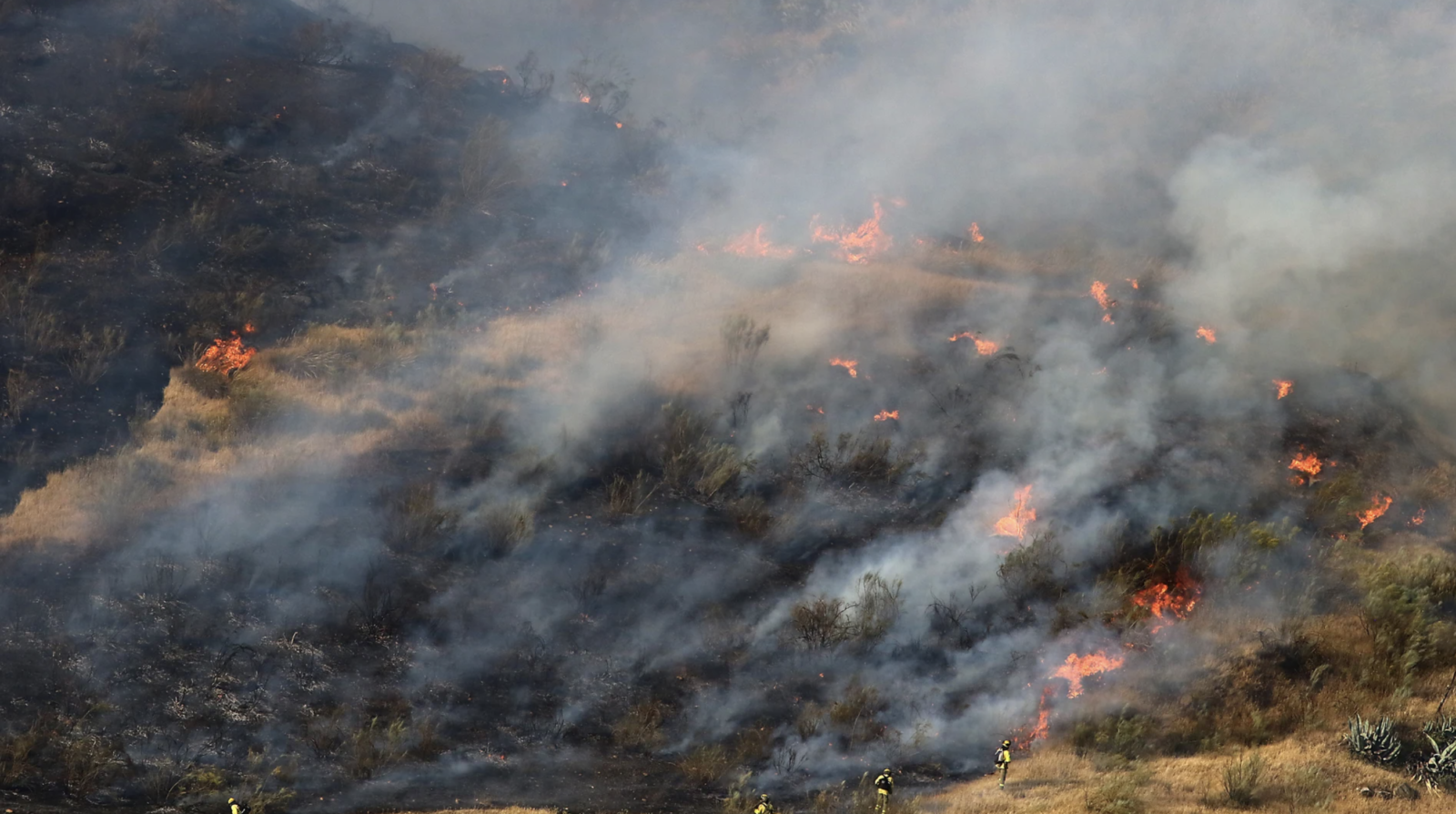 The National Police have arrested two hikers as the alleged culprits of the forest fire that has been declared in the Cerro de San Miguel, in Granada. The couple, a boy and a girl, was allegedly having a barbecue near the area.

The fire began this Sunday in the Cerro de San Miguel Alto and has remained active throughout the morning this Monday. Air assets, more than a hundred ground troops and three fire engines are working on it.

The firefighters hope that the fire can be controlled in the next few hours, although sources from Infoca report that it is a steep area, so the work of the emergency services is more laborious.

To try to extinguish the flames have joined firefighters from the provinces of Malaga and Almeria. Some 120 personnel (forest firefighters, operations technicians and environmental agents) have moved to the site.

Infoca reported the favorable evolution of the fire in Granada early this Monday morning. It now confirms that the Cerro de San Miguel fire is stabilized and that operations are continuing to extinguish it.