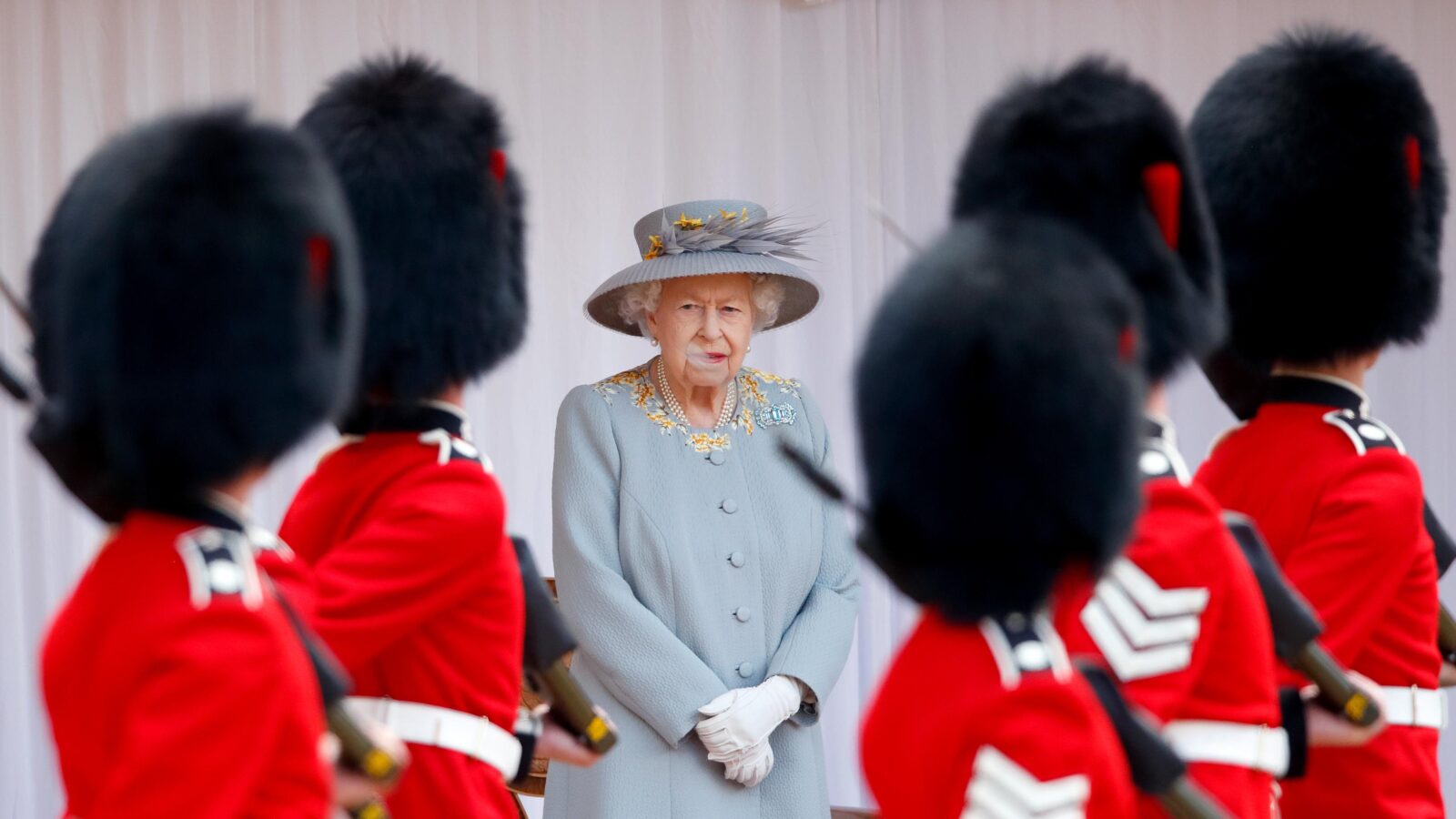 The British Crown is embroiled in a scandal a few days before the acts begin for the Platinum Jubilee of Queen Elizabeth II. The British authorities have arrested six members of the Royal Guard for drug trafficking and money laundering.

The investigation is open and the suspects belong to the First Battalion of the Irish Guard, which will participate in the acts of the jubilee of Queen Elizabeth II, they will parade in the military parade ‘Trooping The Colour’ next Thursday to celebrate the 70 years of the queen on the throne.

“As part of a planned operation, the Royal Military Police arrested six Irish Guard soldiers and a Coldstream Guard veteran from across the UK on suspicion of conspiracy to supply drugs and money laundering and loan offences”, the UK Ministry of Defence states.

The Platinum Jubilee of Queen Elizabeth II is celebrated this week, from June 2 to 5 for the 70th anniversary of the queen on the throne, after the death of her father, King George VI, on February 6, 1952.

The ‘Platinum Party at the Palace’ will have 22,000 attendees and will be broadcast by the BBC, and will feature artists such as Alicia Keys, Diana Ross or Rod Stewart, and the British participant in Eurovision, Sam Ryder. Also Craig David, Ella Eyre, Elbow, George Ezra , Nile Rodgers, Mabel, the composer Hans Zimmer or Andrea Bocell.