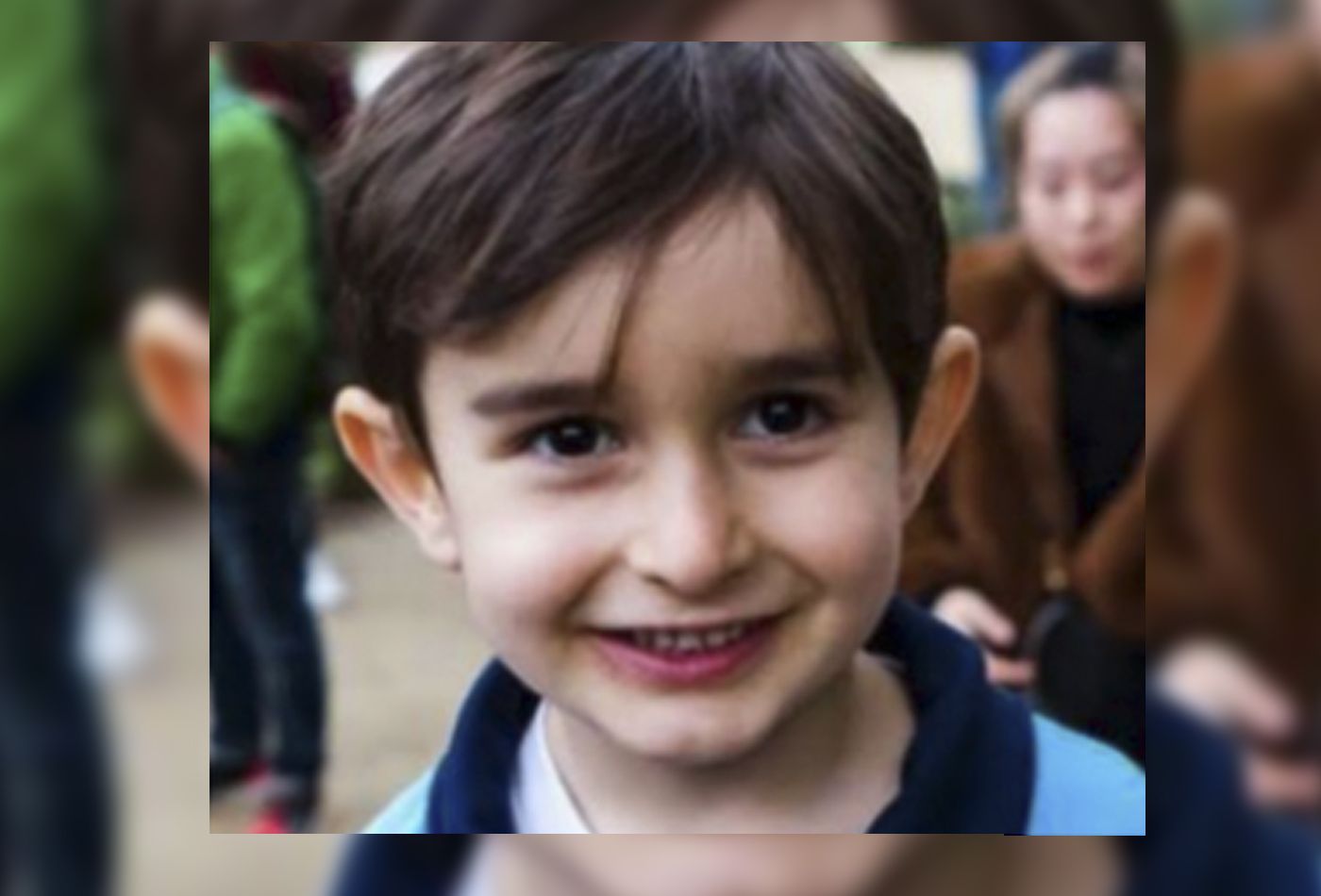 On 6 May, Bastian Riera Trindade, a five-year-old boy, disappeared in Barcelona. Since then nothing more has been heard of him despite the fact that the Mossos d’Esquadra have initiated an investigation to find his whereabouts. It is suspected that this could be a case of parental abduction since according to the latest information the parents of the child were in the process of divorce and, allegedly, the mother violated the custody regime agreed between both parents.

Bastian’s parents separated in 2019 and on that date signed a joint custody agreement. Before the child’s trail was lost, the father filed a complaint against the mother because the child had left school. For this reason, a judge forced the mother to deliver Bastian, something that did not happen because they both disappeared.

The complaint was filed by the father on 8 May, two days after he had heard nothing from his son or the childs mother. The Mossos then began an operation to try to locate them. After several weeks of exhaustive search without results, the Catalan police believe that the mother has fled with the minor away from Barcelona.

In fact, according to Joaquín Amills, president of the SOS Desaparecidos Association, Bastian could be with his mother in Portugal, which is the woman’s country of origin. For this reason, the organization has requested the help of the Associaçâo Portuguesa de Crianças Desaparecidos, which carries out a similar search in cases involving children and adolescents, so that the case is disseminated in the neighboring country.

In an interview to ‘Metropolis’, Amills has detailed that at the moment the court has issued an APB for the mother for breach of sentence. “It’s worrying. We haven’t received any warning. When these cases are made public we usually receive calls, even the mother or father who have taken the child is usually put in contact,” the spokesman told ‘Metropoli’.