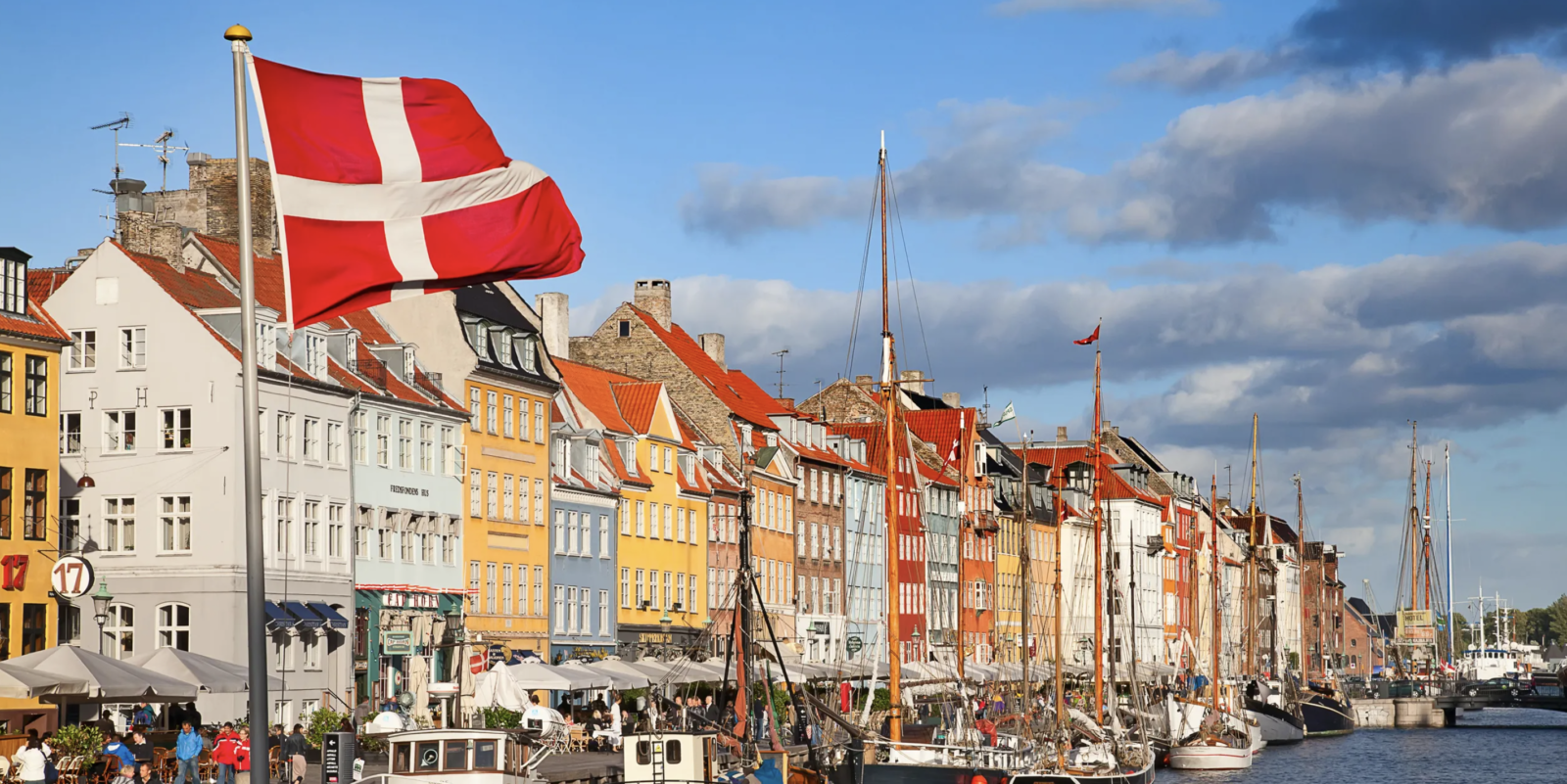 A historic turn in Denmark after approving the integration into European defence in a referendum. On Wednesday, the Danes supported the entry into the common defence policy of the European Union at the polls, ending the exception they have maintained over the last 30 years. The Government followed the example of Finland and Sweden, which had recently submitted a formal request to NATO for membership.

The vote was called by the Danish executive two weeks after Russian President Vladimir Putin began the invasion of Ukraine. At the time, the authorities of the country considered that the Russian aggression against neighboring Ukraine threatened “European peace and stability” and warned that the time had come “to change course” because “historical times” required adopting “historic decisions”.

In line with this move, the Danish government also confirmed an increase in defence spending to 2% of GDP by 2022, or just over €2.4 billion.

The war between Russia and Ukraine has caused the defensive vision of countries to change completely. Until now, Denmark has maintained the exception of not participating in Community military missions, although it does participate in civilian missions. Nor could it be involved in discussions or negotiations in this area or belong to the European Defence Agency and Permanent Structured Cooperation (CEP). In addition, Denmark was the only EU country that was not part of the common fund for the purchase of arms and military equipment.

However, since February, when the “special military operation” began in Ukraine, the aggressive policies of the Kremlin have been changing the scenario in the EU.