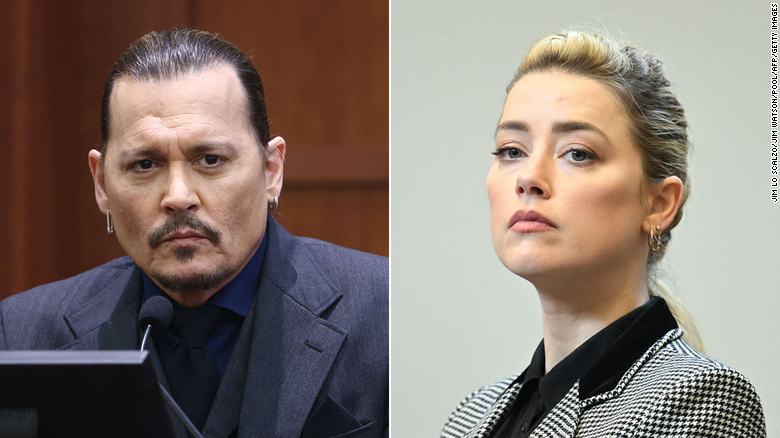 Actor Johnny Depp has won the defamation lawsuit against Amber Heard, his ex-partner. Although both are responsible for mutual defamation. Because although Heard will have to pay the actor more than 10 million dollars, he will have to pay two to his ex-wife to compensate damages. The jury found that Depp defamed Heard once.

The jury, composed of five men and two women, unanimously determined that three sentences written by Heard in an opinion column published in ‘The Washington Post’ in 2018 were false, defamatory and written with bad intent, even though they didn’t explicitly mention Depp.

The opinion column written by Amber Heard in the American media was key in the verdict. The trial, which lasted for almost two months, the couple accused each other of physical and verbal abuse during their more than five years of relationship. It was not judged whether there had been ill-treatment, simply whether there were defamations in that article.

The jury had to determine if three sentences written by Heard in her opinion column were defamatory against the actor, Johnny Depp, whom the actress did not name in the text but, given the public profile of both, it was understood that she was talking about him.

In the first sentence, Heard claimed that she spoke “against sexual violence”; in the second she said that she represented “domestic abuse” and that she suffered “anger against women who speak”, while in the third of her statements she claimed that she witnessed how “Institutions protect men accused of abuse”.

According to the ruling, the actress has failed to prove that all the claims made in the article of ‘The Washington Post’ about her ex-husband were true. Johnny Depp was satisfied with the resolution and made it public through a statement: “we are very grateful”.

The actress wrote on Twitter to be very disappointed and that what happened is a setback in the fight against male violence.