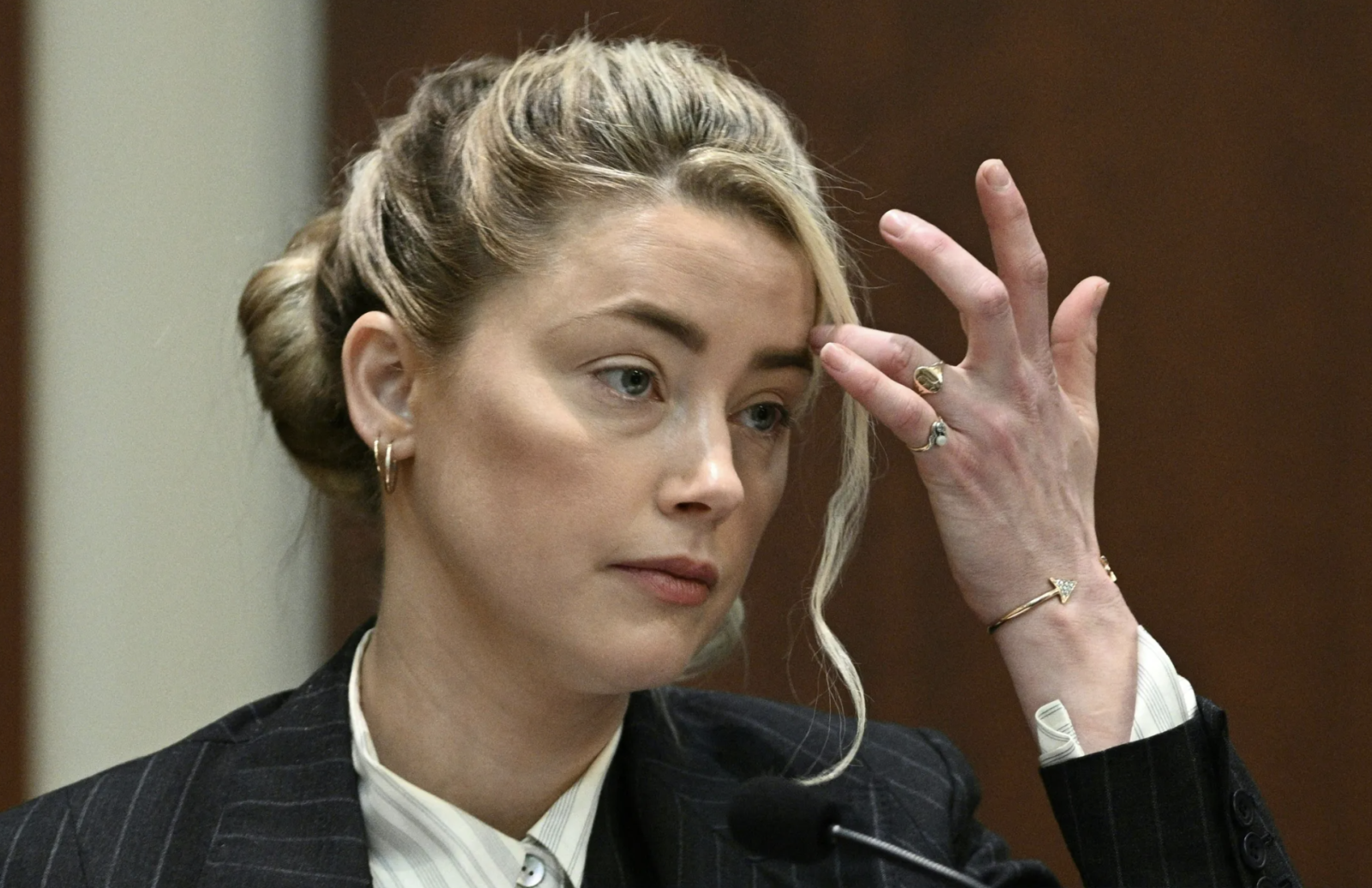 Amber Heard’s lawyer claims that the actress cannot cope with that amount imposed in the final verdict. The judicial battle between Johnny Depp and Amber Heard came to an end last Wednesday. Johnny Depp wanted to prove that there was defamation in those three sentences of the article that Amber Heard had published in ‘The Washington Post’. In the end, the jury has convicted both of defamation.

Elaine Bredehoft, the actress’ lawyer, went to NBC’s Today to explain the jury’s decision. She claims that the actress will appeal that sentence, since “she has excellent reasons for it”.

One question was whether the actress could pay the $10.35 million compensation to her ex-husband. ” No. Absolutely not,” Bredehoft flatly denied.

As for the verdict, the lawyer claims that they lost the trial because a “huge amount of evidence” was suppressed. A total of “12 pieces of evidence of domestic violence, including sexual violence against Amber,” according to her, helped Depp lose the legal process against the British newspaper ‘The Sun’. The media had published an article in which they described the actor as a “wife beater”.

Bredehoft states that the jury of the legal process between the two actors dismissed the allegations regarding the trial of ‘The Sun’. Now, she accuses the protagonist of ‘Pirates of the Caribbean’ of suppressing the evidence of that case. ” We had an enormous amount of evidence that was suppressed in this case and that it was in the case of the United Kingdom,” she says.

In that line was the message that Heard posted on her Twitter account after the verdict. ” I am heartbroken because the mountain of evidence was not enough to deal with the power and disproportionate influence of my ex-husband,” said the actress.

In statements to ‘CBS Mornings’ has stated that Depp has won “for being famous” and that this decision is a “setback” for women, since what the jury has said, according to her, is that “if it is not recorded, it did not happen”.

In addition, she asserts that the media coverage of the case caused a “Roman coliseum” effect that caused her client to be “publicly demonized”.

The jury concluded that both Amber Heard and Johnny Depp had committed defamation. It remains to be seen whether the two actors will regain their careers. More than four million people have asked since the trial began that the actress not appear in the next film ‘Aquaman’.

The actor assures that he will not return to ‘Pirates of the Caribbean’ after the verdict. It is indicated that Depp may have possibilities to resume several projects on the big screen, which were removed and reduced to the Hollywood star.