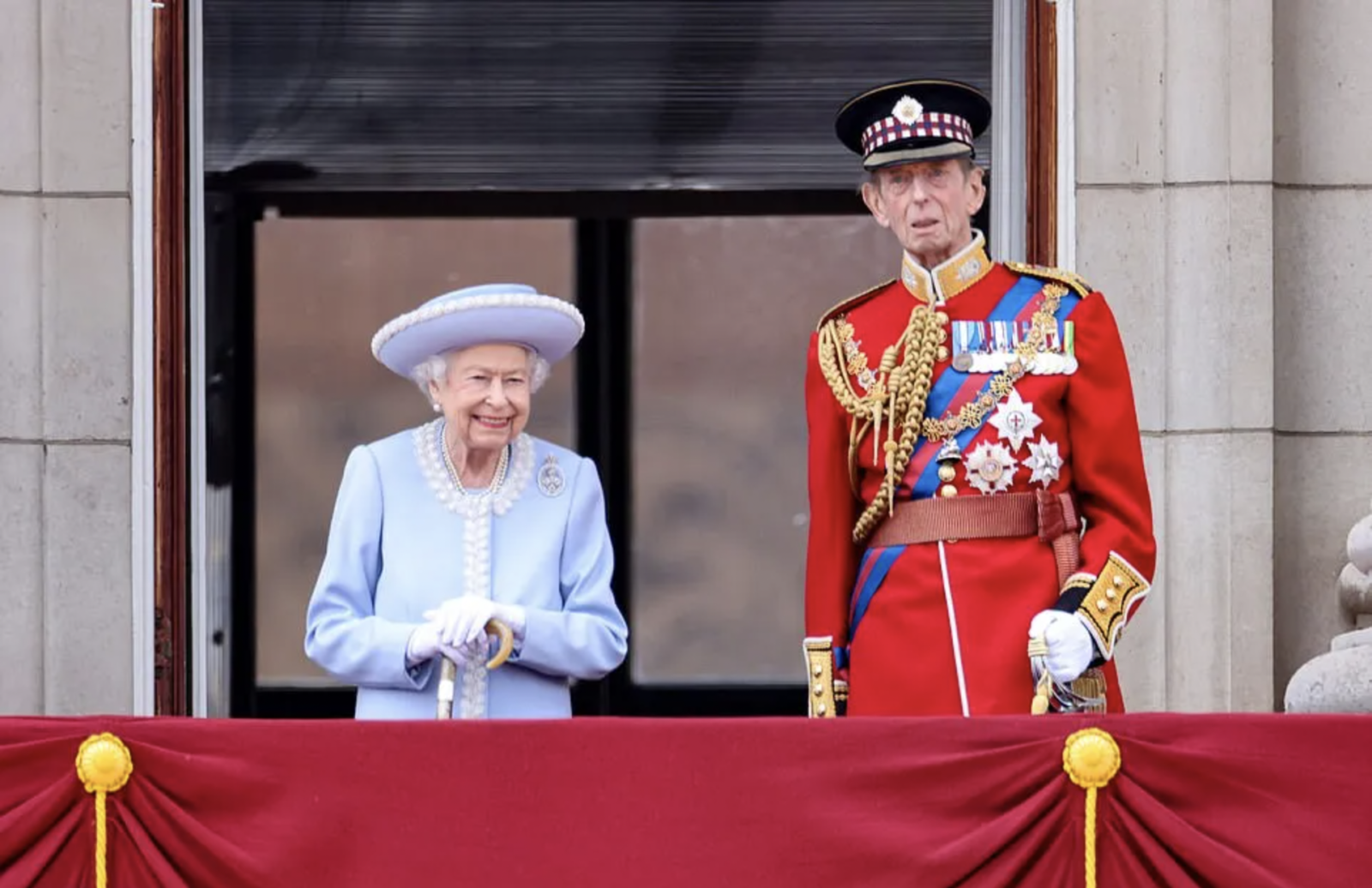 This Thursday, Queen Elizabeth II’s Platinum Jubilee was launched with the Trooping the Colour, a military parade commemorating the monarch’s birthday. Supported by a cane and accompanied by her heir and several members of the royal family, the British sovereign appeared on the balcony of Buckingham Palace. In this first act she was received with applause and cheers from the assembled crowd.

However, hours after these festivities the palace of Buckingham has reported that the Queen of England will not attend the service scheduled for today because she feels indisposed. ” The queen enjoyed the birthday parade and the flight yesterday, but experienced some discomfort. Given the travel and activity required to participate in today’s National Thanksgiving Service at St Paul’s Cathedral, Her Majesty has, with great reluctance, come to the conclusion that she will not attend,” Buckingham said in a statement.