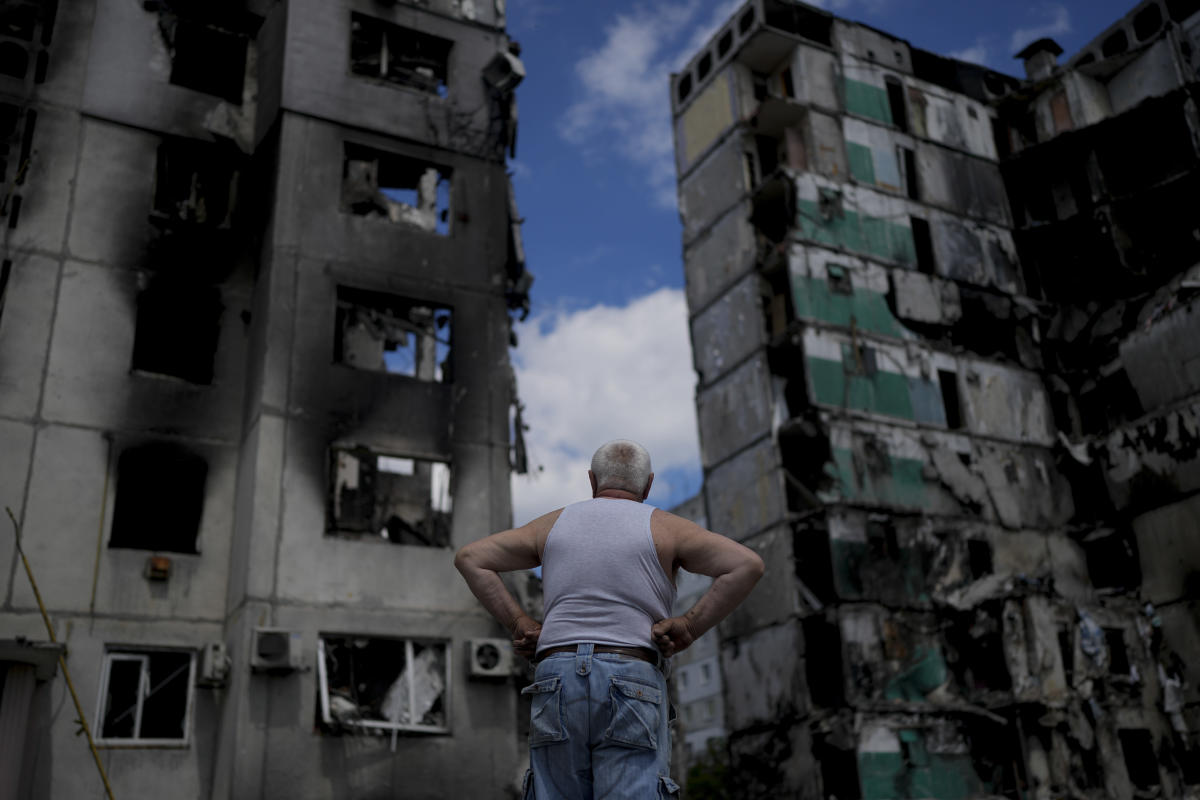 This Sunday, the Ukrainian authorities announced that a Russian missile had passed near the Pivdennoukrainsk nuclear power plant in the south of the country in an incident they described as an “act of nuclear terrorism”. This event occurred around 05:30 yesterday morning at the moment when a Russian cruise missile, “similar to the ‘Kalibr’ model”, flew over the plant at a “critical” proximity for a few moments before continuing its journey.

From Energoatom it is thought that “the rocket was probably going towards Kiev, where explosions have been heard yesterday morning” A number of missiles hit the capital of Ukraine on Sunday after a few weeks of calm in this war. There’s at least one person hurt.

The Ukrainian operator has denounced that “Russia continues to pose a threat to the nuclear safety of Ukraine’s nuclear power plants and threatens the world with a new nuclear catastrophe”. Energoatom believes that the Russians “still don’t seem to understand that even the smallest fragment of a missile can cause a catastrophe if it ends up hitting a functioning unit” of a nuclear power plant, referring to the danger involved in what has happened.

“Such a missile could have had a serious on the physical integrity of the nuclear power plant, which could lead to a nuclear accident,” said the director of the International Atomic Energy Agency, Rafael Mariano Grossi, through a statement.

In addition, Russia has assured this Sunday that it has destroyed tanks and other armored vehicles on the outskirts of Kiev with long-range and high-precision missiles. ” Long-range, high-precision air-launched missiles of the Russian Aerospace Forces destroyed T-72 tanks and other armoured vehicles supplied by Eastern European countries in the buildings of a car repair company”, communicated the Russian Defense Ministry.

For his part, the mayor of Kiev, Vitali Klitschko, reported in Telegram the existence of several explosions on the morning of this Sunday in the districts of Darnytskyi and Dniprovskyi of the capital.