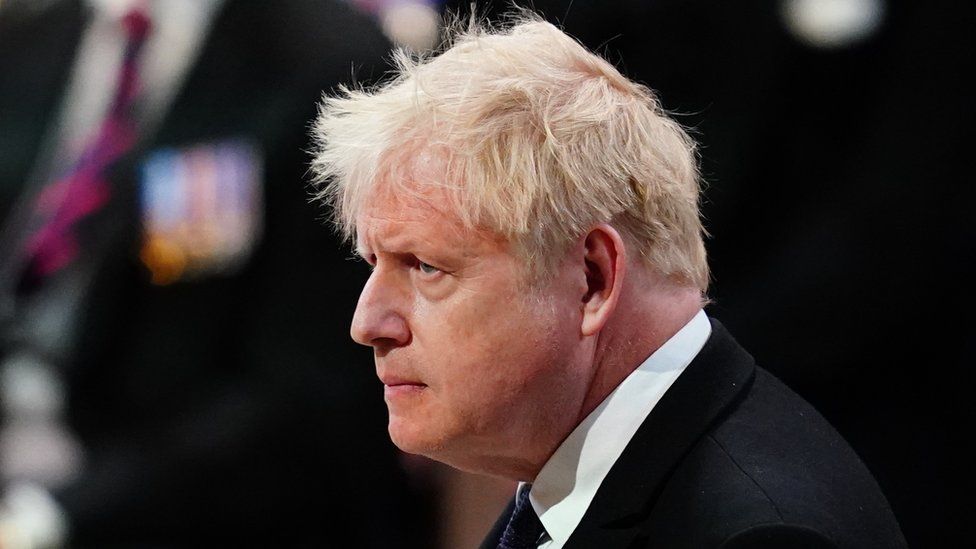 The Prime Minister of the United Kingdom, Boris Johnson, will be submitted to an internal vote of no confidence on Monday. The motion has been called after the Conservative Party received the necessary number of requests to initiate the procedure.

The vote will take place between 17:00 and 19:00 local time. The chairman of the 1922 Committee, Graham Brady, has pointed out that “the threshold of 15% of parliamentarians calling for a vote of no confidence against the leader of the Conservative Party has been exceeded”.

In order for the vote to go ahead, the committee needed to receive a minimum of 54 letters from the deputies to request an internal vote, amid the pressure created by ‘Partygate’.

Johnson has ruled out resigning despite requests from some conservative MPs and also from British opposition parties. The Prime Minister can remain in power in the UK if he gets the support of 180 MPs. Otherwise, an internal process will be set in motion to elect the new leader and head of Government.

The rules of the Conservative Party stipulate that the mechanism can be activated if 15% of parliamentarians require it. The number now stands at 54, because the party has 360 deputies.

The vote is secret. Boris Johnson has to get that simple majority of 180 to get past the motion of censure. The Prime Minister would be excluded if a new post was opened to elect a new party leader.

The holiday scandal produced during the coronavirus pandemic has caused Johnson’s public image to be eroded and the party to collapse in the polls. In recent weeks, Tory MPs have shown their discontent with the prime minister.

The internal report, prepared by the high official Sue Gray, claims that the British executive incurred “leadership failures”. In addition, “most of the meetings that took place did not respect the sanitary restrictions and guidelines imposed at that time”.

The Prime Minister of Economy, Rishi Sunak, headed the bets as a possible successor. However, over the last few weeks his options have narrowed after being embroiled in a scandal surrounding his wife.

The Foreign Minister, Liz Truss, is also another candidate and could count on the support of the right of the party.