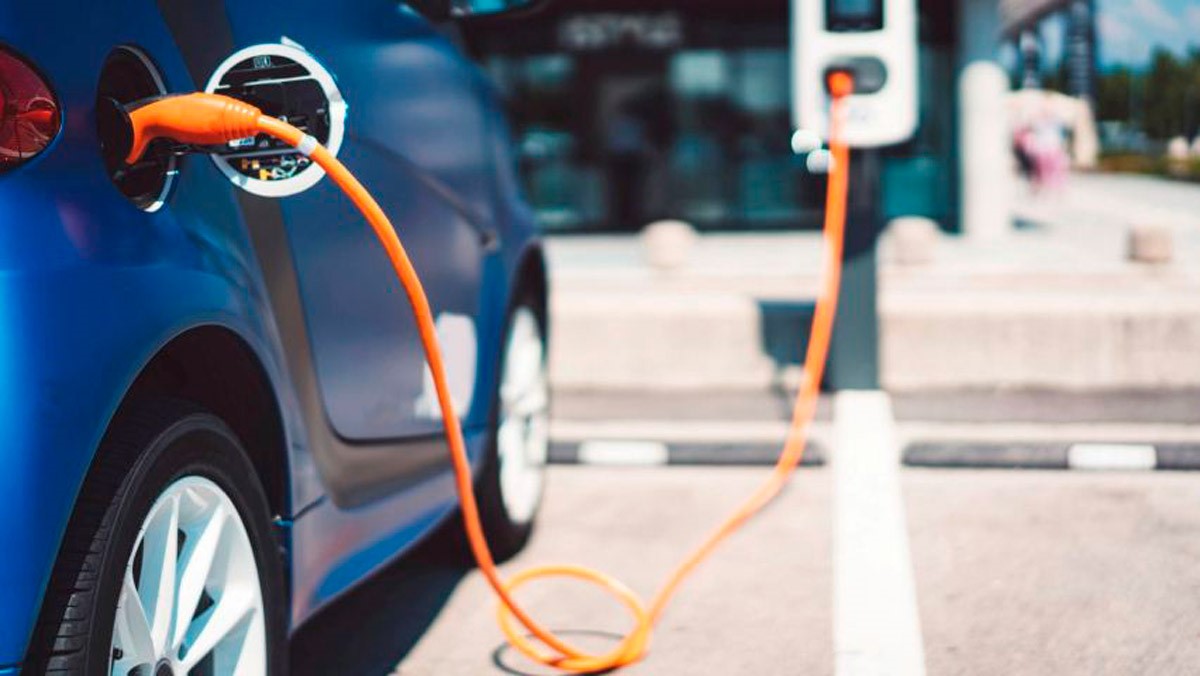 According to the European Commission’s plan, by 2030 we should have a fleet of 3 million electric cars. But we are a long way from that. Only 4% of Spaniards are currently inclined to purchase a fully electric vehicle. It is one of the lowest figures among European countries, although gradually this percentage is increasing. Even more so with the price we are seeing in fuel and that does not stop breaking historical records, making many consider it. But is it worth buying an electric car with the electric being so expensinve too?

According to experts, and despite the highs that is marking the electrical tariff, yes it compensates. The savings can reach 30%, everything depends on how we use it. But traveling between 10,000 and 15,000 kilometers with an electric car costs almost half that with a petrol car. So, in addition to the undeniable advantages for the environment, we can also get economic profitability in the short term.

The problem is in the initial investment because not all families can afford that outlay. An electric car is more expensive, or much more expensive, than a gasoline car because its huge batteries make the product more expensive. You can assume between 5,000 and 10,000 euros extra.

You would have to subtract the help of the Government, up to 5.500 euros delivering the old car, with its Plan Moves II. Although part of the subsidy will have to be returned later on the tax return.

Another of the things in which we can save is in the parking expenses or in the tax on vehicles of mechanical traction, which in the electric is subsidized. In addition, the bill on revisions and changes of liquids will be lower. Anyway, before you buy one, you have to think carefully about all the variables.

We must take into account above all the use we will give it and how many kilometers we intend to do with it. The ideal user is the one who has where to charge it and doesn’t do more than 200 kilometers a day. You can travel, but in a very planned way and without urgency. Spain continues to tail Europe in terms of recharging points.

In other countries such as Norway, where most of its citizens already have an electric car, many retain their previous petrol or diesel vehicle for long journeys. And this despite the fact that they already have a much greater public charging point infrastructure.