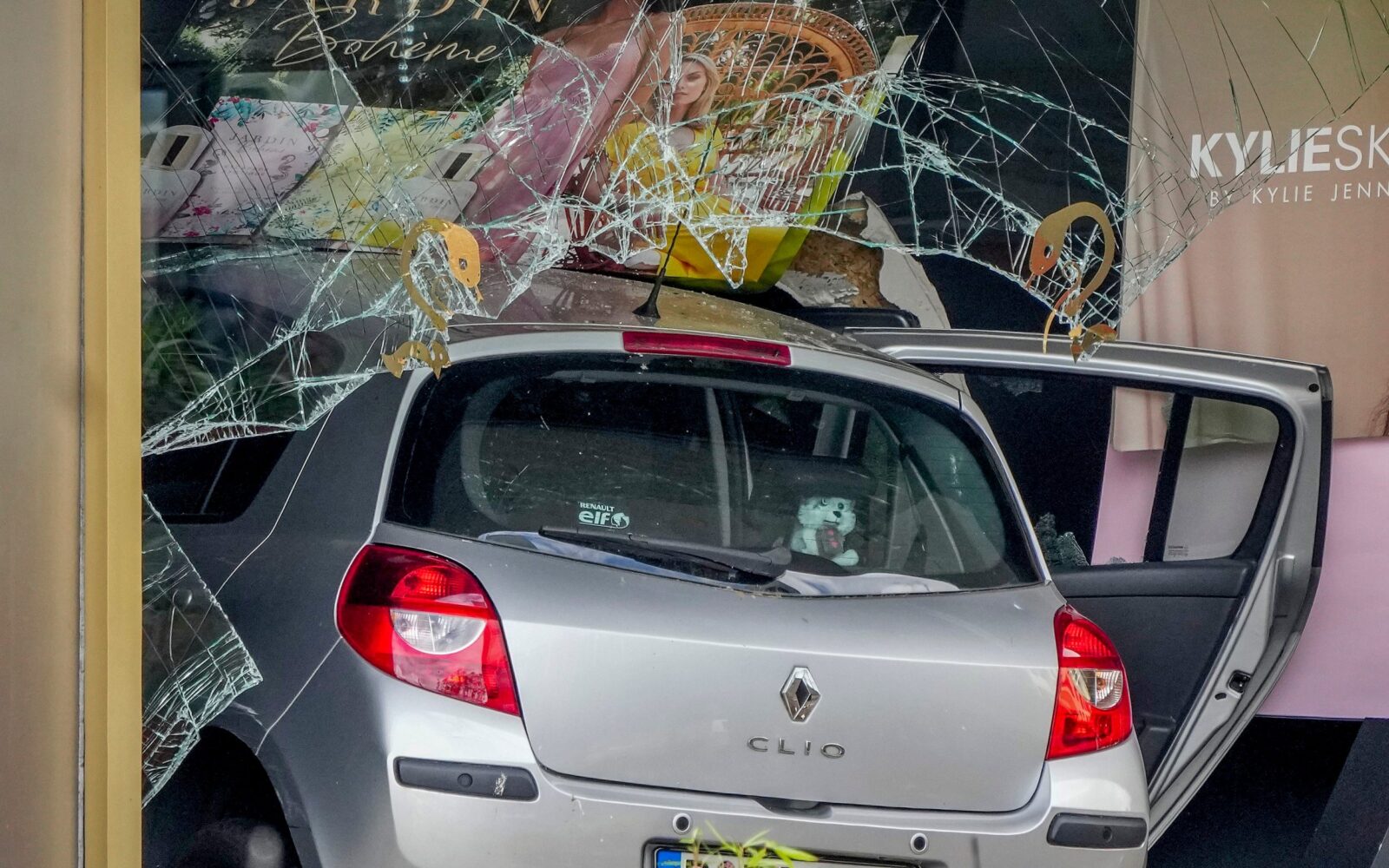 Multiple hits in Berlin. At least one person has been killed and several injured after a vehicle hit several pedestrians on a shopping street in the vicinity of the Kaiser Wilhelm church in western Berlin, local media reported.

The events have occurred near Kurfürstendamm Avenue and according to the first reports of the local radio station “RBB” the vehicle hit a group of people on the pavement for reasons still unknown.

As reported by the Berlin police on their Twitter account, the alleged driver of the vehicle has been arrested. ” It is not yet known whether it was an accident or an intentional hit-and-run. The emergency services have arrested the man who was allegedly driving in the vehicle”.

A spokesman for the German capital has said that up to 30 people could have been injured.

It also investigates whether, in case of an accident, its trigger was a medical problem in the driver of the vehicle, added Cablitz.

The vehicle, a “Renault Clio”, according to the popular newspaper “Bild”, headed first against the group of people, after which it returned to the road, from which it exited again to end up against the shop window.

The event took place in a busy commercial area in that part of Berlin, where some 60 members of the fire brigade and health teams travelled to attend those affected, just 24 hours after an individual opened fire in a German supermarket killing two people.