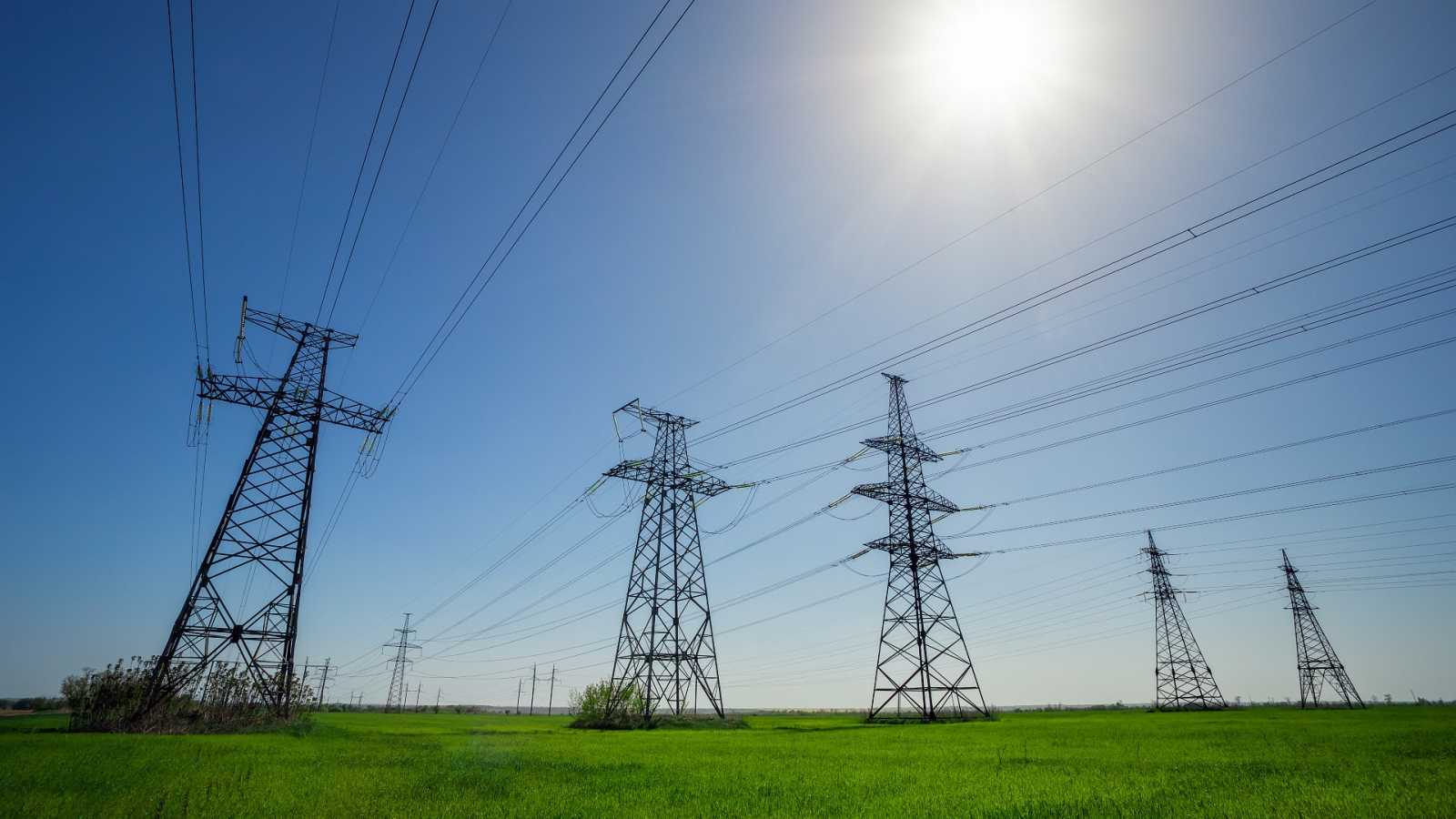 Brussels estimates that the measure, which will be in force until 31 December 2023, will cost a total of 8.4 billion euros, of which 6.3 billion will correspond to Spain and 2.1 billion, to Portugal.

The Minister for the Ecological Transition and the Demographic Challenge, Teresa Ribera, was already advancing today that the approval of Brussels was imminent. Finally, it has come more than 2 months after the President of the Government, Pedro Sánchez, and the Prime Minister of Portugal, António Costa, achieved in a summit that the rest of leaders recognized the particularities of the Iberian Peninsula to face the escalation of energy prices.

However, the final date for this decision to take effect on the electricity bill is still unknown. Although initially expected by the Government to be at the end of May, shortly afterwards they had to raise the deadline as early June.

It is estimated that the decrease in the electricity bill will be between 15 and 20%. The measure will be carried out in exchange by means of a direct subsidy to electricity producers, which will compensate for the difference in the cost of producing electricity with the gas at a real price and selling it at an average cap of EUR 40/MWh for the first six months.

From the seventh month, the price cap will increase by five euros per month, to a maximum of 70 euros/MWh in May 2023.