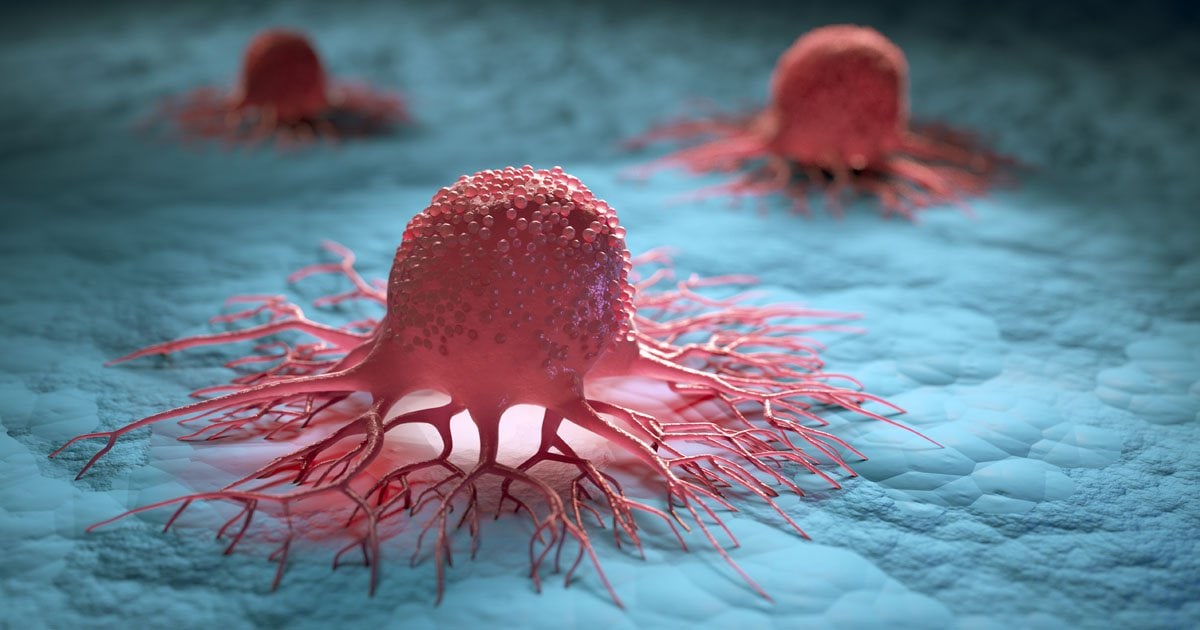 The results were staggering, no trace of cancer. It was undetectable on physical exams, endoscopies, CT scans and MRIs. Luis A. Diaz, head of the study, published the results in the journal New England Journal of Medicine, said he knew of no other study in which a treatment would completely eliminate a cancer in all patients.

When they were selected for the clinical trial they believed that it would be inevitable to go through all known and often traumatic therapies such as chemotherapy, radiation therapy and even a surgical intervention with its possible sequelae such as intestinal dysfunctions, and that, in some cases, they would need a colostomy bag. The surprising thing was that thanks to the drug the tumor disappeared and they did not need additional treatment.

‘Dostarlimab’ is a drug that unmasks cancer cells, allowing the immune system to identify and destroy them. It’s part of immunotherapy.

Patients received one dose every three weeks and for six months. Each dose costs around 10,000 euros, so the total treatment is around 100,000 euros. In addition, none of the participants had any side effects. The only catch is that the trial is small but its results open the door to a cure.