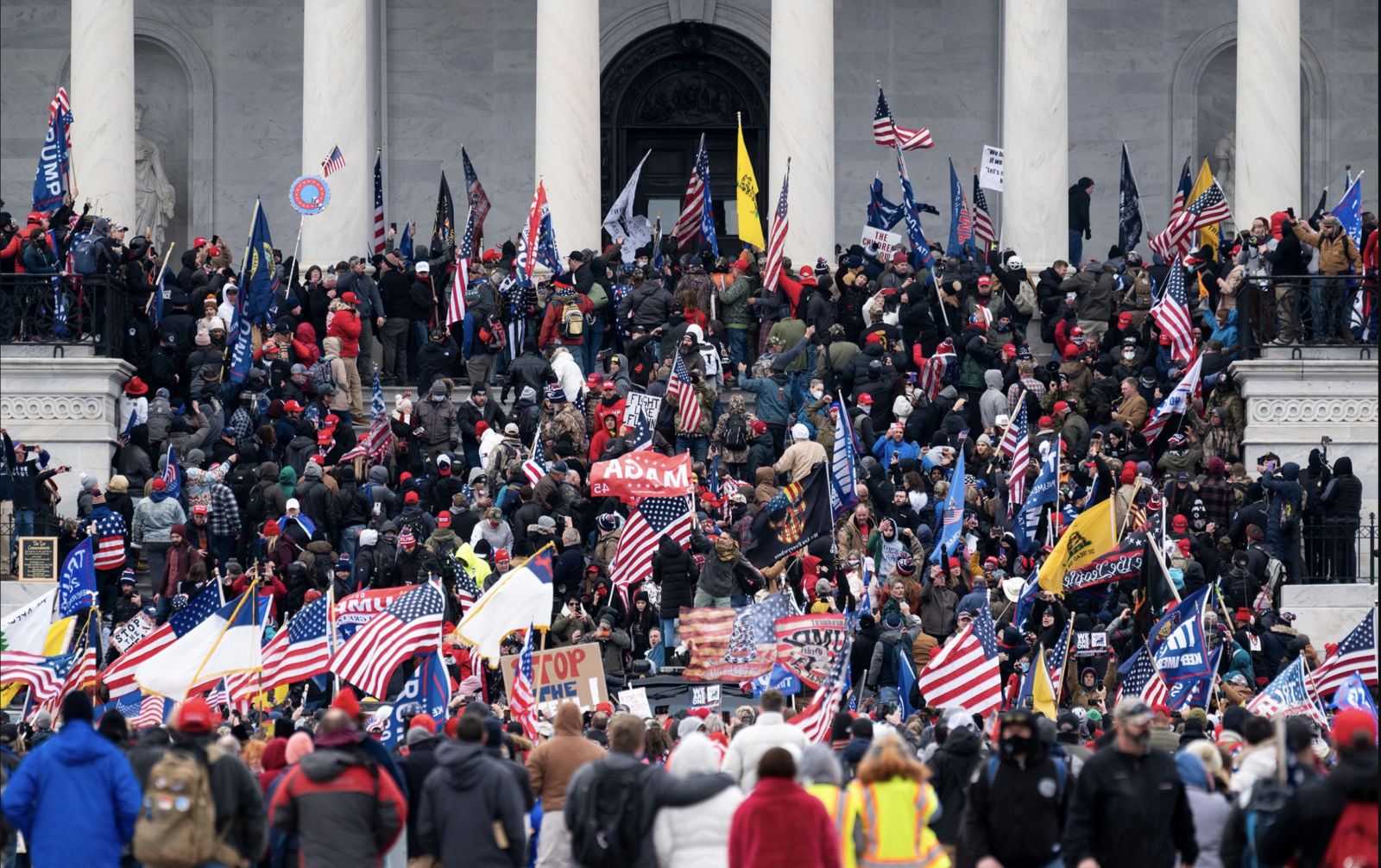 The assault on the capitol was the culmination of the methodical coup attempt orchestrated by former President Donald Trump. That is the accusation and what the committee that held its first meeting is openly trying to prove.

The commission has been investigating for more than a year and now its members, seven Democrats and two Republicans, present their conclusions. The Democratic senator for Maryland, Jamie Rasking, believes that thanks to her “America will be able to have a more complete description of the facts”.

The first of the 6 sessions has been televised at prime time, with the exception of the conservative Fox News. To reach the audience it has been raised as a great show designed by former television manager and creator of successful formats, Simon Rosenberg: “It will be prime time in the United States and sure to get a large audience this Thursday night” in the US.

It seeks to repeat what happened in the 70’s during the Watergate investigation, when millions of Americans got hooked on the scandal that led to the resignation of President Nixon. According to Elaine Luria, Democratic Senator for Virginia: “When people listen to the work of the Committee they will understand why this investigation is so important and necessary so that something like this does not happen in the future”.

During the first session, unpublished images of the assault on the capitol were shown. Seeing the disturbing footage, several legislators looked away, shook their heads and covered their faces with their hands. The research includes a thousand interviews and the review of some 140,000 documents. The session also aired a video of Ivanka Trump where she distances herself from her father and supports Attorney General Barr. It has been proven that Donald Trump knew, because his advisors had told him, that there had been no electoral fraud and yet he first incited his followers with the false accusation and then summoned them before Congress to prevent Joe Biden’s electoral victory from being certified.

What will be the effect on citizenship is a mystery, but the Commission seeks to understand why the assault on the Capitol occurred, what role Donald Trump played, and the possible legal consequences, if the Justice Department decides to file further charges. Sessions will continue next week