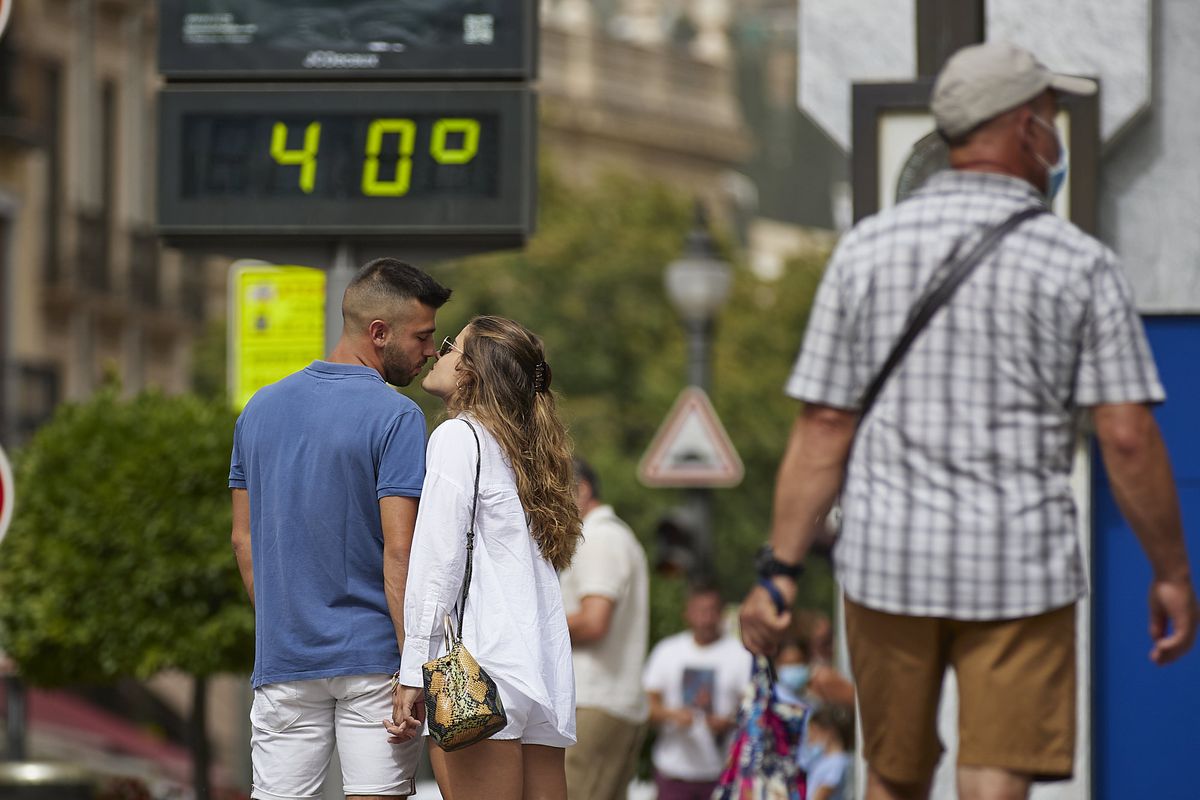 On 21 June the summer season officially begins, however, the first heat waves and extreme temperatures on the peninsula have not taken long to appear. We have already spent several days in which in almost every corner of the country temperatures exceed 25-30º at some point of the day.

The State Meteorological Agency (Aemet) has reported that this weekend is looming over Spain a heat wave from Africa that could burn some regions that will reach the 44º maximum, If confirmed would be the most extreme and earliest wave since records exist, the last occurred on June 11, 1981.

The final stretch of the spring season loses prominence and so wins the summer heat, a consequence that could come from global warming. The Aemet has already reported that this weekend the first heat wave of the summer will be here.

The last day of this week is when the heat wave will make more effect throughout Spain, the thermometer will be on average between 26 and 38º maximum, in the north the minimum will be 13º and Córdoba will have to endure with 42 degrees.

On the other hand, there will also be gusts of wind that will strike the northeast in Galicia, Cantabric, northern plateau, coasts of the southeast peninsular and Canary Islands, some strong intervals in Menorca and in Ampurdán, and strong lift in the Strait.