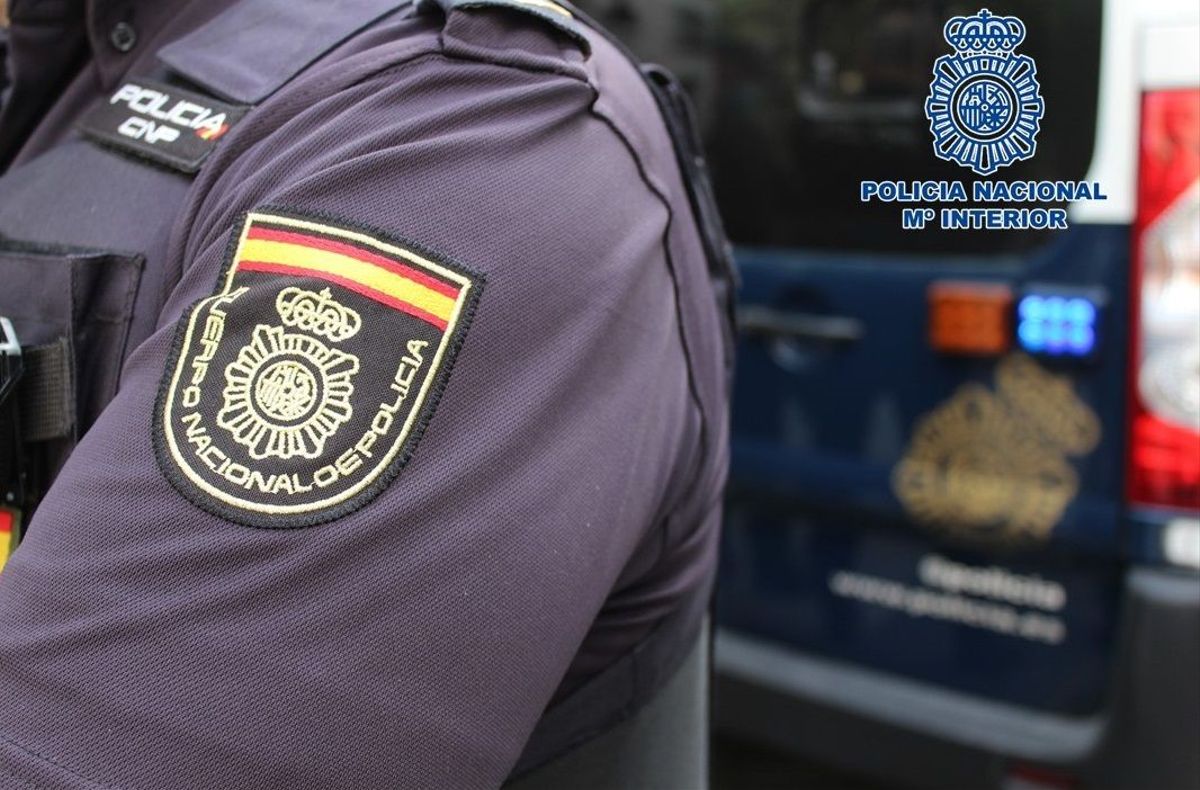 A 16-year-old boy sneaks into the headquarters of the National Police of Canillejas, in Madrid and steals two pistols and ammunition from one of the agents’ lockers, according to information to EFE sources of the General Directorate of the Police, last Sunday.

The JUPOL union links what happened to the lack of agents, which, according to them, results in “security breaches”. The minor was arrested hours after executing the robbery.

According to the first investigations, the young man jumped the wall of about three meters without sounding the alarms and it is not ruled out that he could do it with the help of other companions of the same age.

The police did not notice the presence of the young man, who managed to burst several lockers and steal two pistols, magazines and other police objects. He left the police compound without alerting any of the officers who were on duty.

Finally, the minor was arrested and the weapons were recovered. The sources consulted by Efe rule out that this young man was interned in a juvenile center near the facilities of Canillas.

The Jupol union calls for more security and vigilance in this type of facility and supports the officers to whom the minor arrested stole their regular weapons, since they were kept under lock and key and this, in their opinion, excludes them from any responsibility.