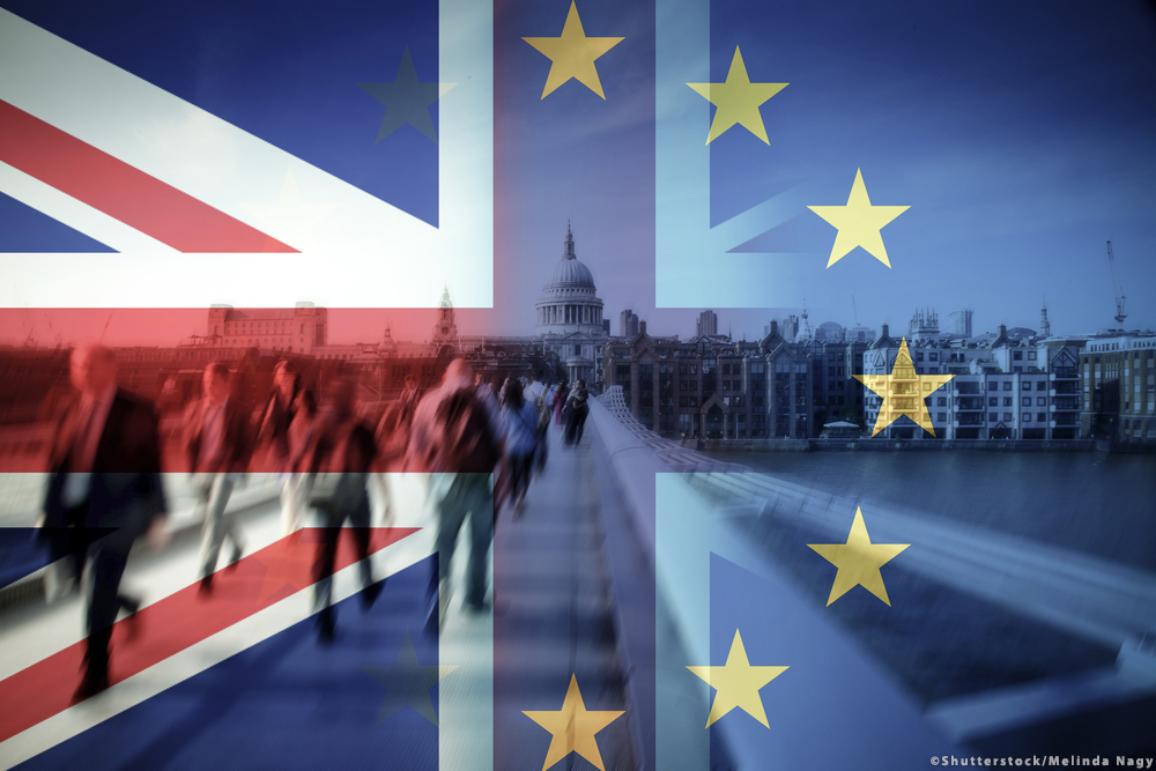 These are not good times for the UK. To the recent scandal over the ‘partygate’, and the subsequent motion of confidence to Prime Minister Boris Johnson, which he managed to overcome with 211 votes against 148, are now added the sanctioning files imposed by Brussels.

The European Commission reactivated the procedure it initiated in March last year against the British Government for violating the Brexit agreement by failing to comply with customs controls in Northern Ireland, concerning the movement of goods and the movement of pets. This dispute could lead to a multi-million dollar penalty for the UK.

“There is no doubt or legal or political justification for unilaterally changing an international agreement. It is illegal. It is also extremely damaging to mutual trust,” said Maros Sefcovic, vice-president of the EU executive responsible for relations with the UK.

In order to avoid a hard border between the two Irish countries and to protect the Community market, Brussels has given the UK two months to reverse the situation. If this is not done by the stipulated date, the EC will take the case to the Court of Justice of the European Union.

It is not the only stumbling block for the United Kingdom, as the Commission has shown its unease by opening two more cases against the Johnson government for breaching European health rules. This was precisely one of the basic conditions for allowing Northern Ireland to continue within the Single European Market.

For London the legal actions of Brussels are “disappointing”. ” It is disappointing that the EU has decided to relaunch legal procedures in relation to the grace periods currently in force, which are vital in order to avoid the problems caused by the Northern Ireland Protocol. The United Kingdom’s preference remains a negotiated solution,” the British authorities stressed in a statement.