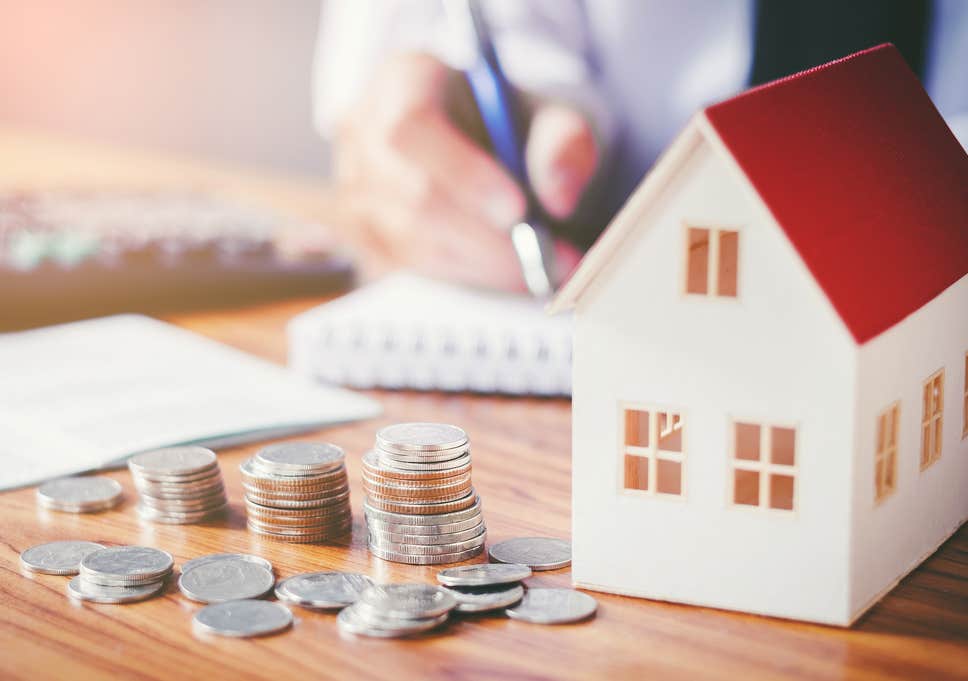 Everyone is worried about the Euribor, but the truth is that until not long ago the trend of the Euribor was upwards month after month. The main benchmark in our country for mortgage signing has exceeded in the daily record this Wednesday 1% after chaining a dizzying rise in recent days in the expectation that the European Central Bank will raise interest rates in place on 21 July. The ECB will raise its interest rates by a quarter of a point to curb inflation.

The majority of mortgages in Spain are referenced to the Euribor and after the registration of this Wednesday the provisional monthly average of June stands at 0.646%, a level that was not seen since October 2012 and which is well above 0,287% with which it closed last May and even more of the lows below -0.5%. The rise of the Euribor therefore entails an increase in the mortgage payments.

What mortgages does the rise of the Euribor affect?

When signing a mortgage here are countless possibilities and benchmarks, but the truth is that in Spain most buyers end up deciding between a variable or a fixed and almost all referenced to the Euribor.

Therefore, before choosing another, we consider several circumstances. The main difference between the two has to do with their interest, with a fixed rate loan they will always charge you the same, while a variable rate will change over time, which will cause your fee to rise or fall as well. The rise of the Euribor therefore affects mortgages that are signed with variable rate.

The data disseminated by the INE show that 72.7% of the mortgages on homes that were constituted in March were signed at a fixed rate and only 27.3% at a variable rate, so that they were chained three consecutive months in which mortgages at a fixed rate exceed 70%.