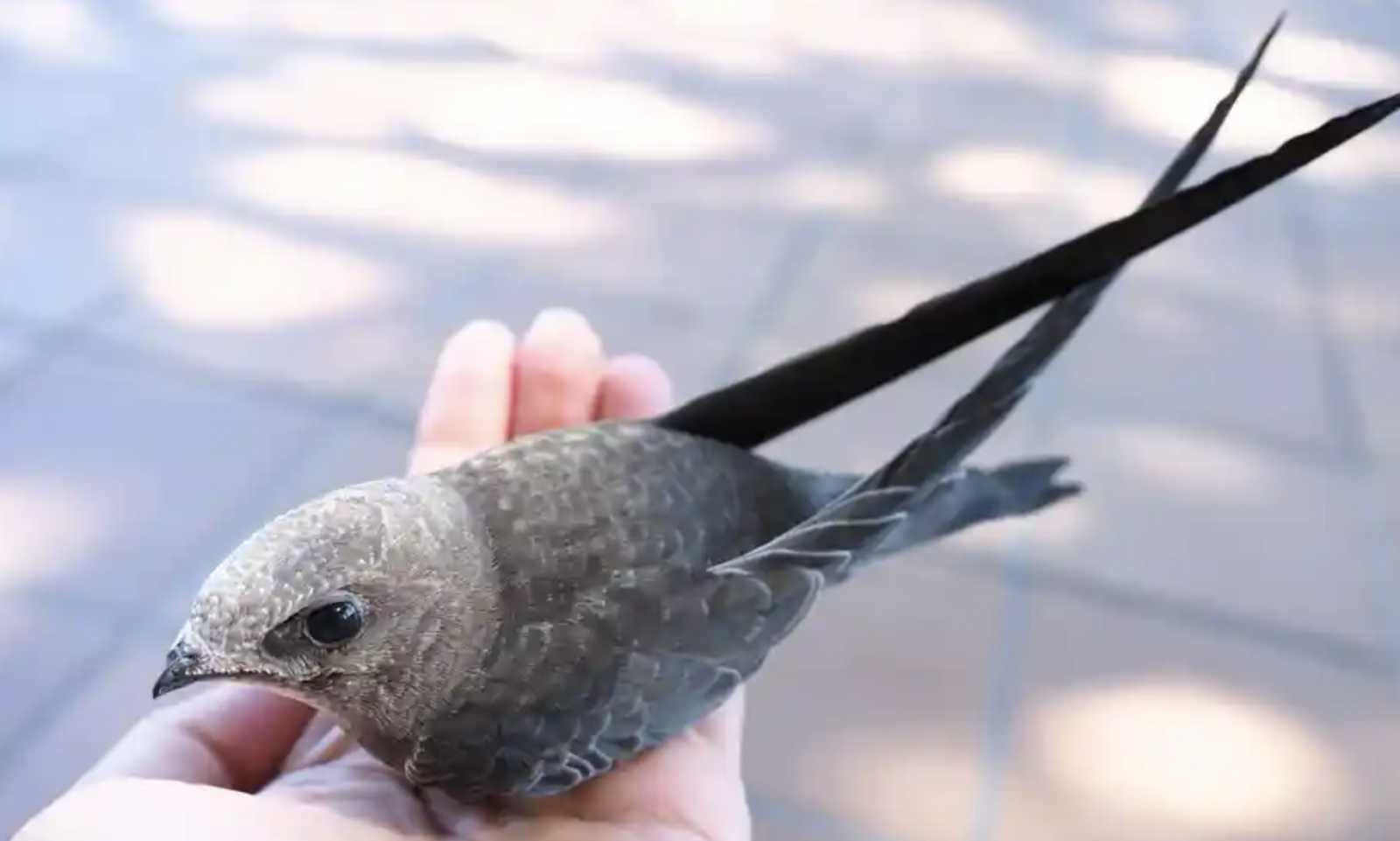 The extreme heat wave that is sweeping the peninsula these days does not only affect humans. Animals, especially the smaller ones, also notice the ravages of temperatures that are expected to start dropping on Sunday.

In Cordoba and Seville, up to 100 young swifts are collected every day from the ground. These birds have not been able to overcome the high temperatures that are reached inside their nests and have precipitated to the ground.

The association Ecourbe, which is dedicated to the conservation of the environment in the urban environment, ensures that this situation occurs “by the thousands” throughout Andalusia and that it is especially critical in cities such as those mentioned above.

When they fall to the ground, the neighbors no longer have enough room to put them to safety and for the birds to not die asphyxiated by the heat. The association recommends that citizens contact the authorities for collection. From Pacma they have also shown their concern in nets and explain that “due to the high temperatures they are leaving the nests ahead of time”.

Another of Ecourbe’s demands is that there are no effective plans against climate change. In fact, they insist on the fact that this heat wave is the most extreme and early of the last 40 years.

“There are no improvement plans to avoid these situations in large colonies, such as the placement of nest boxes that ensure thermal well-being,” they criticize. This heat wave also coincided with the time of breeding the swift which has further complicated the situation.