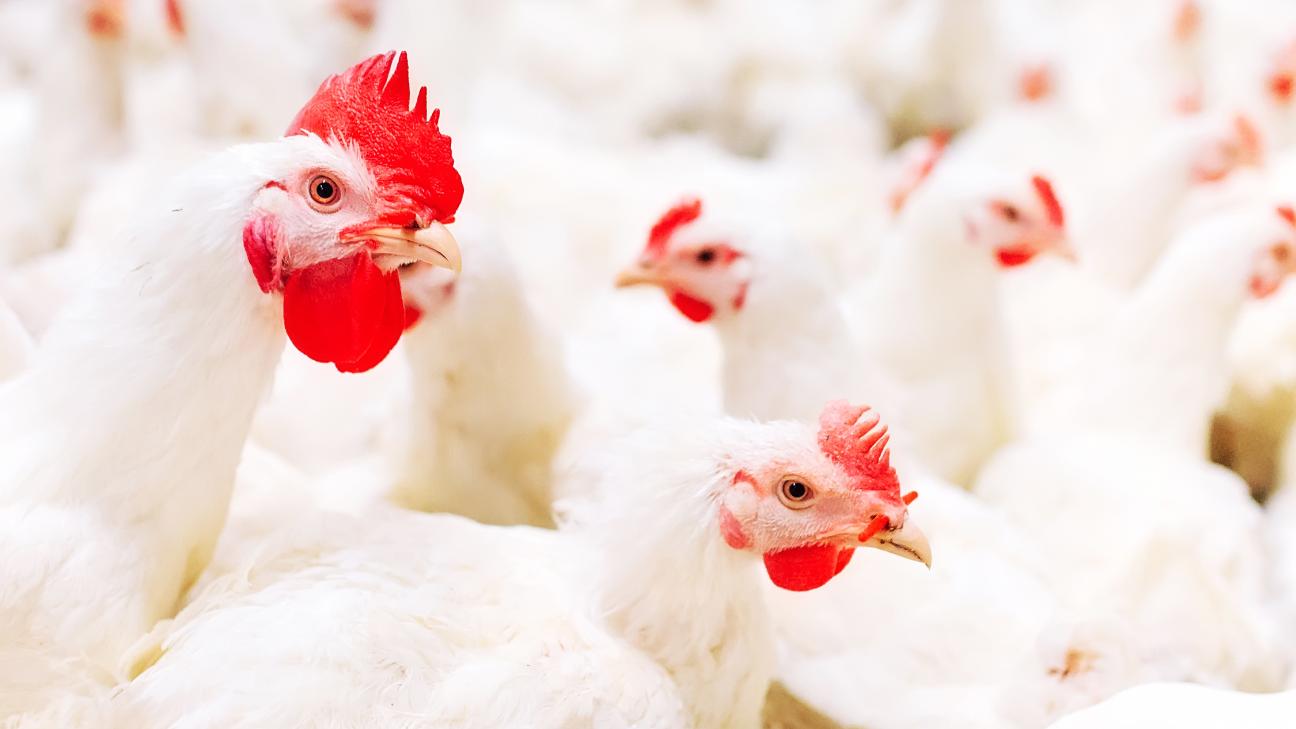 The poultry sector is asking for help. Thousands of families in our country depend on chicken farms but the increases of all costs are making them see their continuity jeopardized in the coming months. They claim that profit margins, before the increases of recent months were already very scarce, and that the situation is now unsustainable. They say that, in one year, a medium-sized farm has gone from paying 800€ of electricity bill per month, to 3,700€. Something similar happens with gas “from 3,000 € per month to more than 6,500€”.

With these bills, they say, they can’t survive. They claim that the price of this meat is increasing every day in the markets and yet they do not perceive this increase. The Union of Small Farmers and Ranchers (UPA) estimates that the losses of poultry farmers in 32 million euros, “because at the moment their costs exceed what the integrators pay them”, they argue in a statement.

According to the sector the contracts with the integrators, the companies that own the animals that the farmers raise, are taxes and do not have the capacity to negotiate them. Therefore, the agricultural organization says that “producers are losing between 0.13 and 0.15 euros per chicken”.

As a result, there could be a “possible shortage of turkey and chicken meat at the end of July in the Spanish markets” according to Alexis Codesal, poultry farmer and president of the Association ‘Defend your poultry’. The effects will be felt in the markets and farms because according to Codesal this is leading them to “a safe bankruptcy situation”.

UPA recalls that, although consumers “are paying 35% more for chicken than a few months ago”, this rise is not being passed on to farmers “so their profitability has collapsed, making the survival of farms unfeasible”.