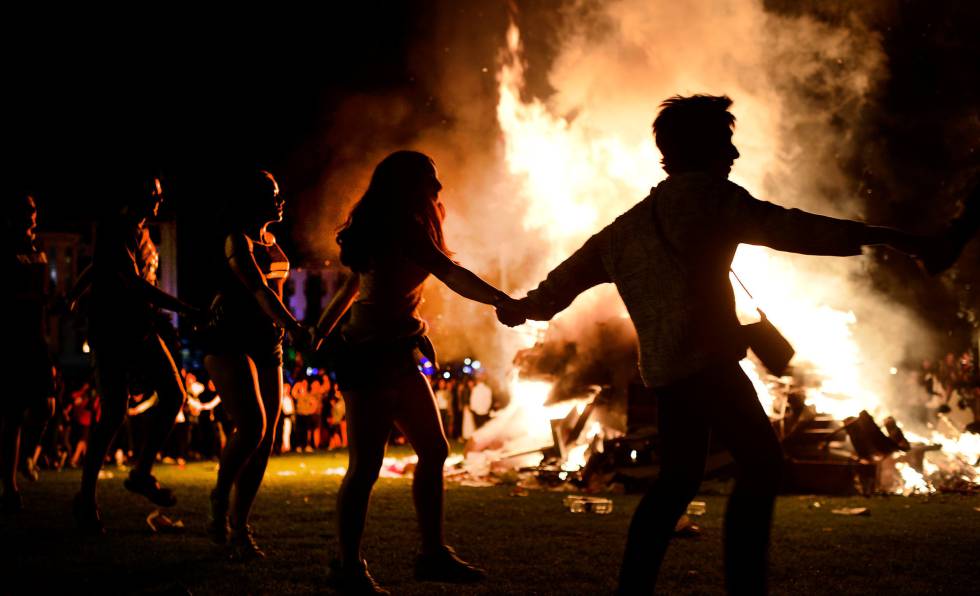 Performing a ritual on the night of San Juan can be a great idea. The night of 23 to 24 June is considered among the most magical, among other factors, because in this early morning there have been numerous ceremonies for thousands of years. In this 2022, after the restrictions of previous years motivated by coronavirus, the classic program of the festival of San Juan is resumed and thousands of people will gather around a fire throughout the country.

Water and fire are the protagonists in the rituals of the night of San Juan. In fact, in many places tradition says that this is the shortest night of the year (although it really occurs two days earlier, coinciding with the summer solstice, which in this 2022 is June 21) and that, therefore, it is a special day full of magic, perfect for bringing good luck into our lives. Among the most outstanding San Juan rituals we find the following: