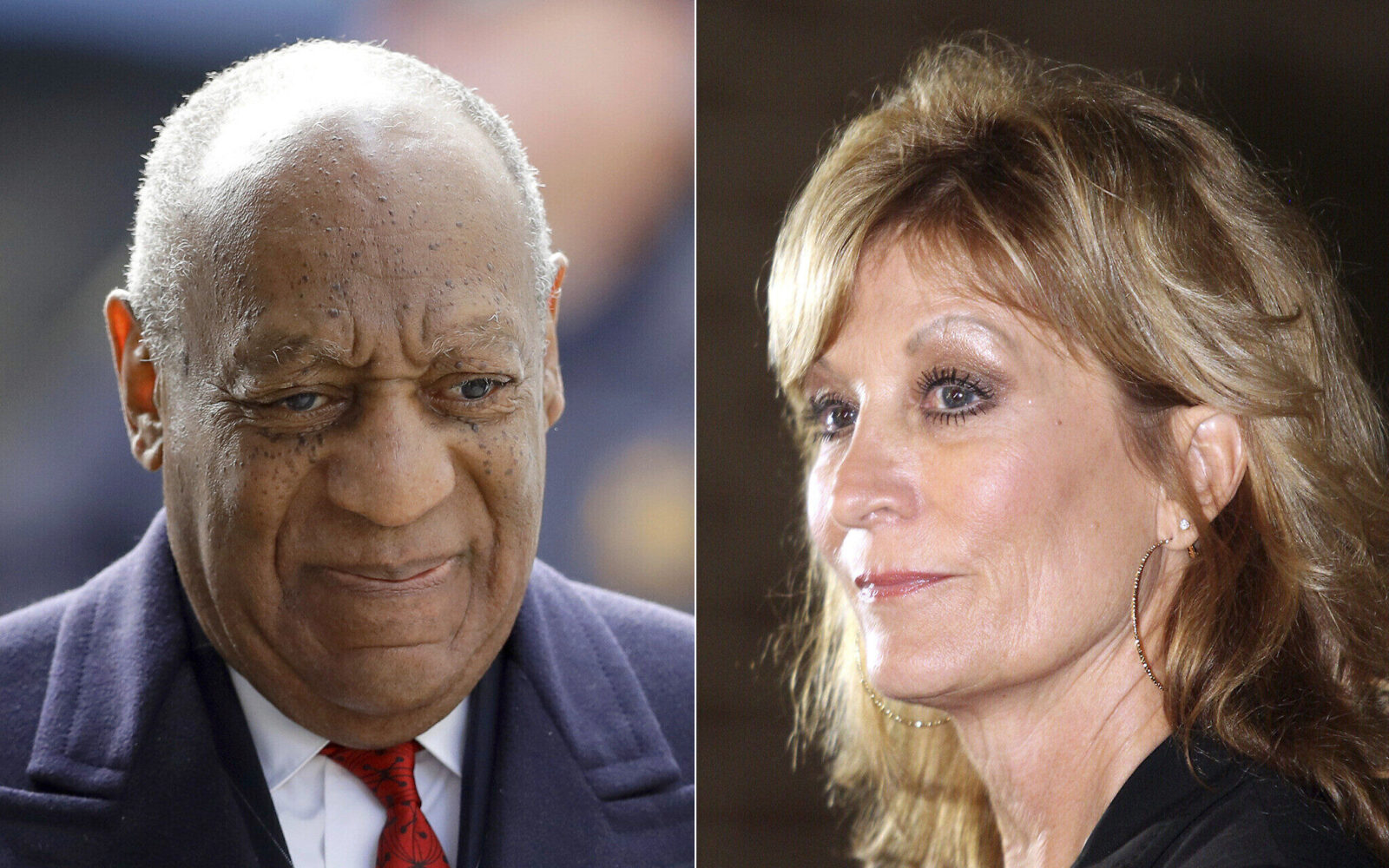 Comedian and actor Bill Cosby has been found guilty of sexually assaulting Judy Huth as a 16-year-old in 1975. A Los Angeles jury of 8 women and 4 men has found the actor guilty.

Bill Cosby will have to pay Judy Huth $500,000 (476,000 euros) for causing damages, without having been sentenced with a criminal conviction.

According to the jury, it has been proven that the comedian would have “intentionally” provoked a harmful sexual assault on Huth, since the actor knew that she was under 18 when he harassed her in one of the rooms of the well-known Playboy Mansion, located in Los Angeles (California).

He had met her during the filming of a film and had invited her to a party held at the well-known mansion. It was there that the events occurred, when Huth was 16.

She first reported the case in 2014, alleging sexual assault and “infliction of both intentional and negligent emotional distress”. The original presentation said the incident occurred in 1974 when Huth was 15, but the timeline was revised later to 1975.

Huth recounted in her complaint that she met the actor in a park where he was filming a film. After befriending Huth and a friend, Cosby allegedly invited them to join him at his tennis club.

According to Huth, the comedian invited them to a house where he gave them multiple alcoholic drinks and then took them to the Playboy Mansion.