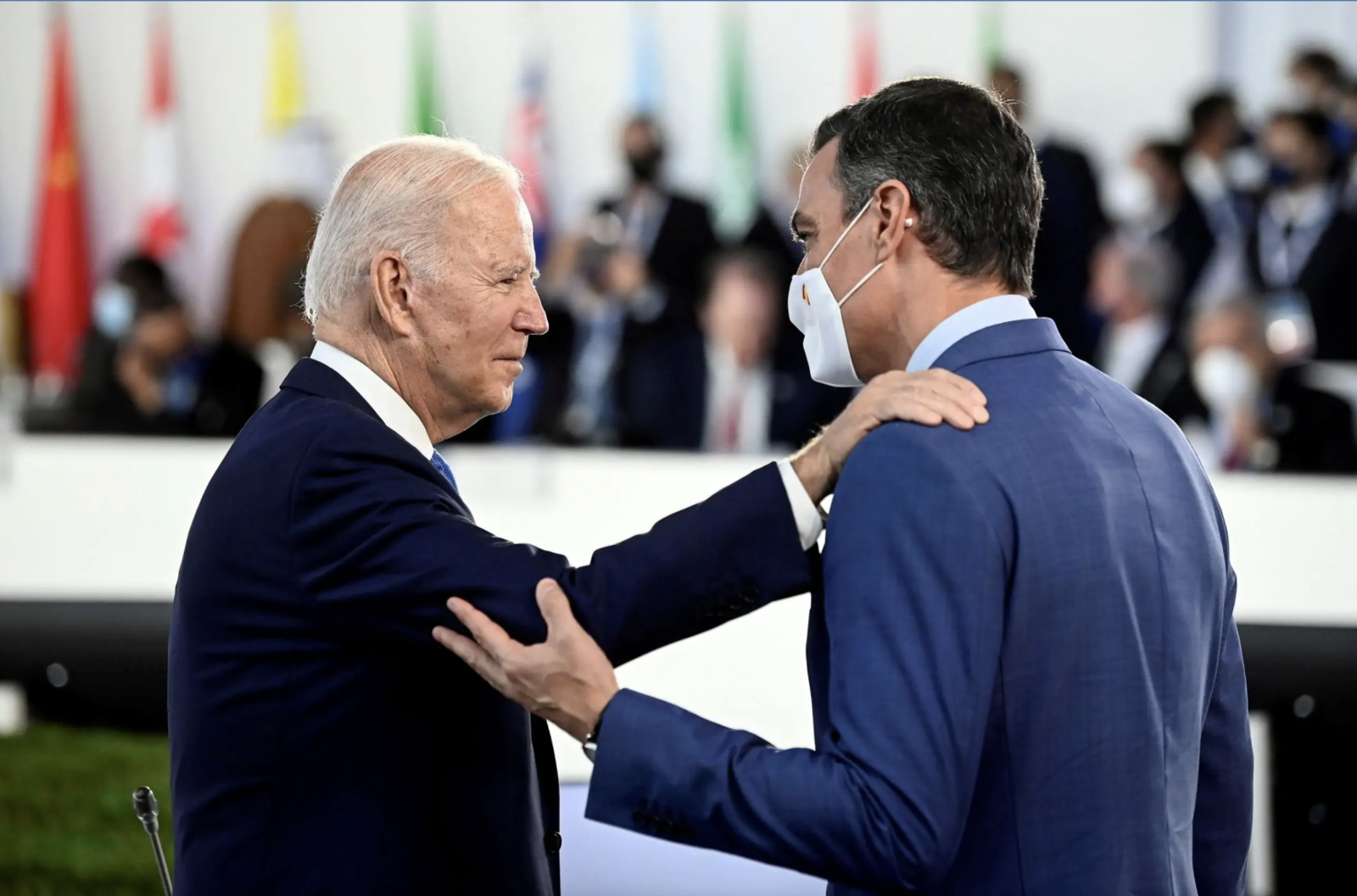 The President of the United States Joe Biden will meet next week in Madrid with King Felipe VI and the President of the Government, Pedro Sánchez. This has been announced by a senior US executive. This meeting will serve to “reaffirm the strong bilateral relationship” between the two countries and is part of the NATO summit scheduled for 29 and 30 June in the capital.

The US president has already been able to talk to Sánchez to thank him for the work that Spain is doing to organize this summit, which is crucial at a historic moment marked by the war between Russia and Ukraine. “I have just spoken with President Biden about the upcoming 2022 NATO Madrid Summit, a historic event in which the Alliance will strengthen its unity and cohesion, in defense of democracy and freedom. Biden thanked Spain for its efforts in organizing the summit,” the president announced on his official Twitter page.

Biden will travel to Spain after attending the G7 meeting in Germany on 26 and 28 June. This meeting of the ‘Group of 7’ will be held right between the Brussels European Council, which will begin on Thursday, and the NATO summit in Madrid, which will do so the following week. In the three meetings at the highest level the main issue to be addressed will be the Russian invasion in Ukraine and the consequences of the conflict at world level.

In a context like the current one, with a war with consequences that are devastating, the German Chancellor, Olaf Scholz, has called for strengthening unity and cooperation among democracies around the world: “It would be a special success if the summit could be the starting point for a new look at the world of democracy. The great and powerful democracies of the future are in Asia, Africa and South America and will be our partners”, said the host of the G7 summit.