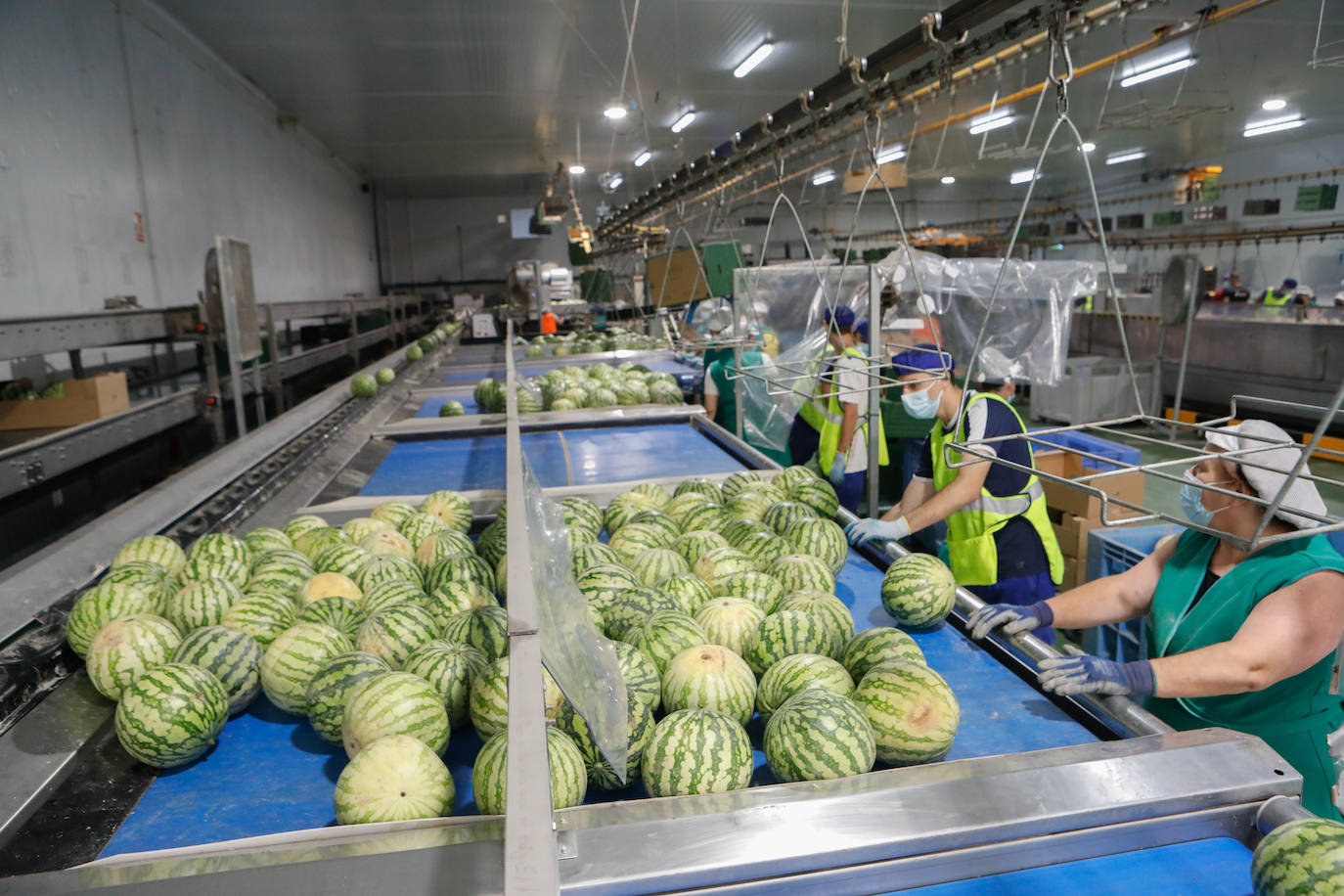 Watermelon is reaching unbearable prices for many consumers so much that a wave of theft has begun in many crops. The farmers of Lorca (Murcia) have had to organize night patrols to avoid the robberies that are taking place. They’re about to start the watermelon drive. When thieves pass through these fields, what they don’t steal they spoil, because they step on them.

Now begins their pick-up season and are forced to patrol at night. The roads through these crops are easily accessible, wide roads, double-track and very easy to escape to load kilos and kilos of watermelon and leave quickly. They then go to the illegal market, where they are sold without any sanitary control.

According to farmers, they have already taken more than 1,000 kilos. This is not the first time they have been robbed in the summer and the lack of police presence complicates the situation.

Plácido Pérez is president of COAC Lorca, he points out that they consider themselves solidarity farmers and if someone passes by the farm and asks them for a watermelon they give it to them. ” Now it has become fashionable to go out at night and make a beastly wreck. The neighbors have decided to get together and organize and last night we left several cars to play Guardia Civil,” he explains.

Placido said that “we need more police controls in the area and if officers see vans to stop them and see if they carry watermelons and ask for documentation”.

“The drama is no longer just the watermelons they take, you can already see the disaster they have made, for example, in the crop, which is all trampled,” says one of the farmers. ” They park and charge fast. Without looking at anything, whether they hurt or not,” says another.

The prices of watermelon have increased considerably in recent weeks in an atypical campaign that has been delayed by the heavy rains of April, and the lack of these in May. They’ve planted 10% less. The consumer already pays almost 2 euros a kilo, farmers receive 25 cents a kilo, so a complete watermelon reaches 10 euros.