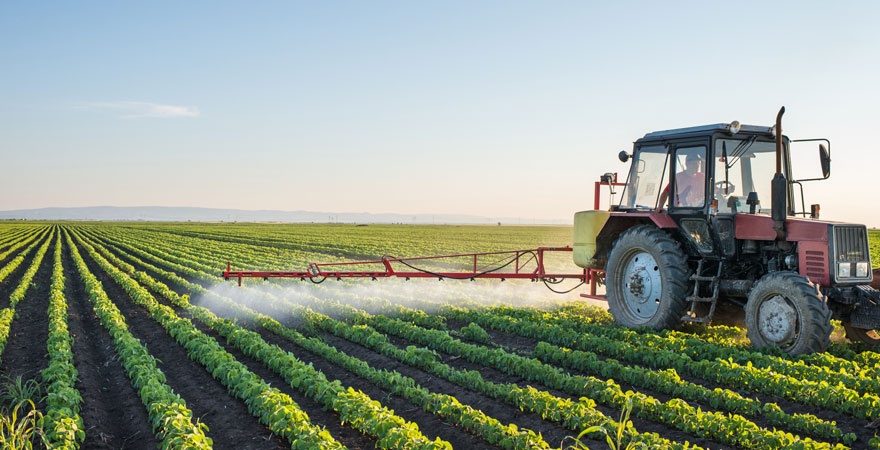 The agri-food sector is very much awaiting the decision that was voted this Sunday regarding transporters, something that could lead to significant losses. they voted whether to strike or not. Last March’s transport strike lasted just over two weeks. The Agrarian Association of Young Farmers (ASAJA) explains that “it is a very drastic and very complicated situation if there is this strike. We do not want a repeat of what happened at the end of March and the beginning of April”.

The truck drivers ask the government to act urgently to avoid the collapse that would occur in transport in the face of the agony that explain living as a result of high fuel prices.

Regarding the impact that a transport strike could entail for the agri-food sector, from ASAJA they explain that “we understand the demands of carriers but also have to consider other sectors, such as ours”.

The summer campaign has already begun and with it begins also the distribution of fruits of the season such as watermelons. Raúl who grows them and explains that “there are about fifty hectares planted here and all this watermelon in a matter of ten days must be collected, taken to the warehouse and taken out nationally and internationally. Between 15 and 20 trucks a day”. That’s why if they stop collecting all this fruit “you can’t store it, in two or three days it will spoil. They are huge losses” he explains.

That is why the agri-food sector is so attentive to what was voted yesterday on the transport workers’ strike because the consequences for them can be very important.