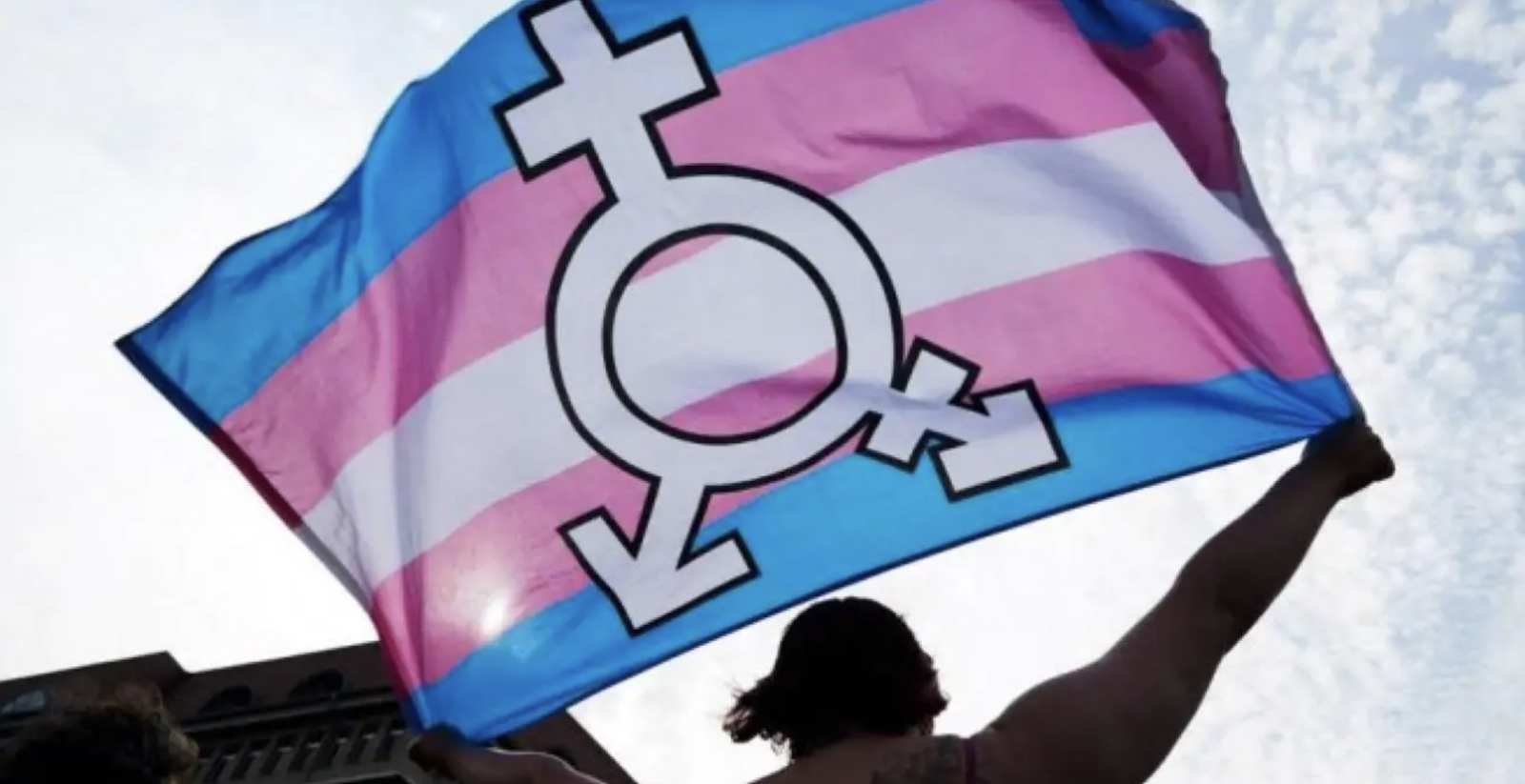 “Finally,” exclaimed Minister Irene Montero, the trans law arrives at the Congress of Deputies after seeing the green light at the table of the Council of Ministers on the eve of International LGBTI Pride Day.

Under the new rule, people who want to mak a name and gender change will have to go through a double appearance process, but “without witnesses, without hormonal obligation for 2 years to be recognized and also without any medical report”.

In the double appearance process, a form will be filled in which you will express your disagreement with the aforementioned sex and the request for change and receive information about the legal consequences of this change, requesting rectification. In the second, which must be within a period of no more than three months, the applicant will ratify his application and the persistence of his decision to change sex.

This text also provides rights for trans children, according to which young people between 16 and 18 years of age will be able to go to the registry and will have recognized their right to self-determination of gender identity in the same way as those over 18 years of age. Among people between 14 and 16 years of age, the procedure will require parental or maternal authorization. Between the ages of 12 and 14, it may be done through a voluntary court record, and, under the age of 12, trans children may change their name on their ID.

The General Council of the Judiciary (CGPJ) asked to raise to 18 years the possibility of changing sex in the registry without judicial guarantee. The governing body of the judges also warned that women could be harmed in certain areas, such as sports or physical tests to access certain professions.

It also recognizes the right of trans migrants to modify documents issued in Spain if their rights as trans people are not guaranteed in their country of origin.

The Bill allows lesbian women, bisexual and unmarried women to have access to human reproductive techniques and the Government undertakes to draft a Ministerial Order within 6 months to extend this right to transgender people with gestational capacity. Similarly, conversion, aversion or counter-conditioning therapies aimed at changing a person’s orientation, sexual identity or gender expression are prohibited, regardless of the person’s consent; consolidates rights for trans and LGTBI people in education and work; and ensures that health care for trans people is carried out according to the principles of non-pathologization, autonomy, codecision and informed consent.

This text, which is now being considered by Congress, also provides for the inclusion in educational curricula of knowledge and respect for sexual, gender and family diversity as a goal at all stages, as well as training for all teachers, among other measures.

A year ago, the Draft Law for the Real and Effective Equality of Trans Persons and for the Guarantee of LGTBI Rights was approved. The standard has been developed by the Ministries of Equality and Justice and coordinated by the first vice-presidency. During its preparation there have been important disagreements within the Government, including with the then First Vice President, the socialist Carmen Calvo, who ended up leaving the executive. After some technical modifications and “without major changes” with the initial text the law returns to the Council of Ministers. This Act recognizes gender self-determination and no longer considers trans people sick.