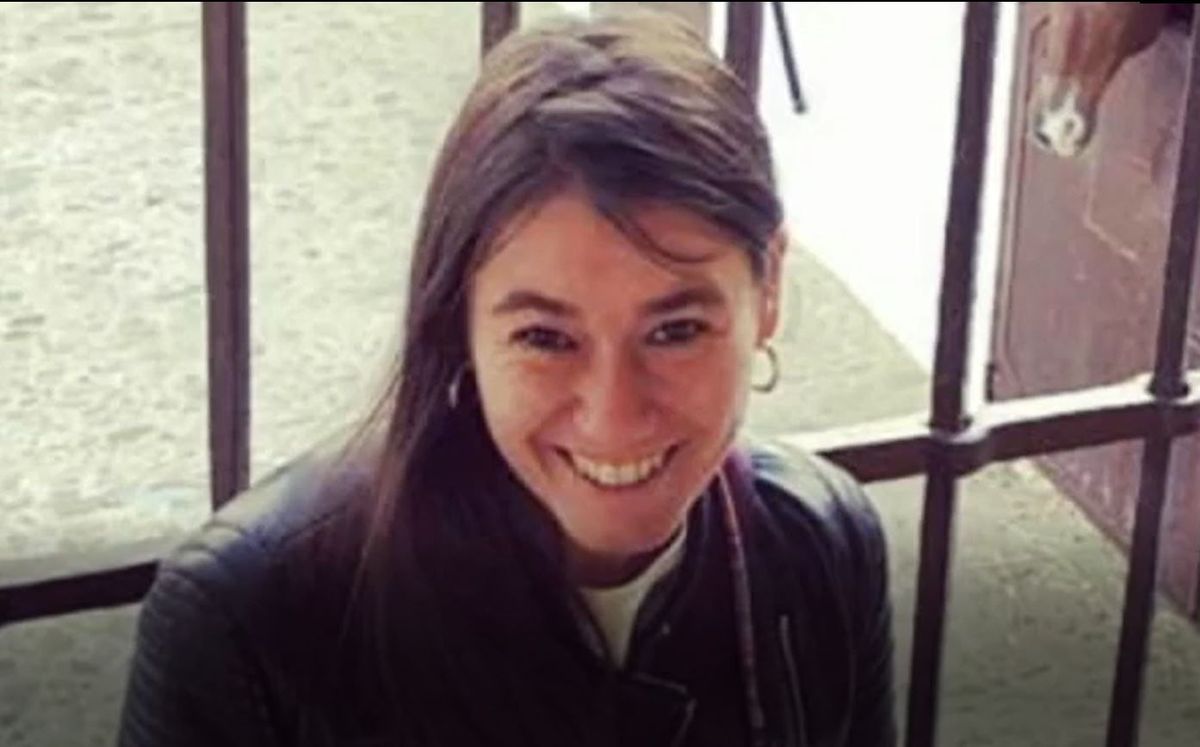 The remains of blue paint found in the trousers of the body of Esther López de la Rosa do not correspond to the front bumper of the tourism of the main suspect of her disappearance and death in Traspinedo (Valladolid).

This is clear from the latest report that the Central Operational Unit of the Guardia Civil has placed in the hands of the judge of Instruction number 5 of the capital of Valladolid, Soledad Ortega. The result of the analysis carried out by the Department of Chemistry of the Criminal Investigation Service of the Guardia Civil after comparing traces of paint located in the trousers worn by the victim on the night and those extracted from the front bumper of the Volkswagen T-Roc’s, who was supposedly the last one to see her alive.

In the above-mentioned report, it is found that the blue paint from the front bumper of the vehicle “does not match its morphological characteristics, chemical composition and colour with the blue particles recovered from the victim’s trousers”, as accessed by Europa Press in legal sources.

Oscar S.M. has been in the crosshairs of the Guardia Civil all this time, due to the numerous evidence found as the fiber remains of her socks, in his fingernails, in his trousers or Esther Lopez’s coat or those collected on the floor of Oscar’s apartment. In addition to those relating to the geopositioning of both of their mobile phones and the alleged manipulation of their car’s navigation equipment. However, all this evidence that seemed to lead to the end of the story seems to fall apart with this last report sent by the Guardia Civil.

The report coincides almost in time with the order given by the judge herself for the Guardia Civil to cease its wiretapping of Oscar S.M. in the absence of relevant results for the investigation after three months. The judge, moreover, agrees to lift the secrecy on the only part of the judicial proceedings, the one relating to the “tapping” of the telephone, which was still reserved for the parties.

Despite the fact that the Guardia Civil requested an extension of the telephone tapping, the prosecutor’s opposition to this measure has led the investigator to decide to end the tapping, which involves interference with the constitutional right to secrecy of communications.

The judge concludes that, after three months with the telephone number of the investigator “tapped”, “no data of interest has been revealed that could affect the present investigation since the aforementioned suspicion, and so says, that his communications have been intercepted and therefore he only talks about the problems that it’s causing in the real estate business, the news that comes out in the press about the proceedings that are being carried out, maintaining his innocence, or any other matter unrelated to the case”.

The Pre-Trial Court 5 has also received the response of the UCO to its request for explanations on the leaking of a report that had been published by a media before it was notified to the parties.