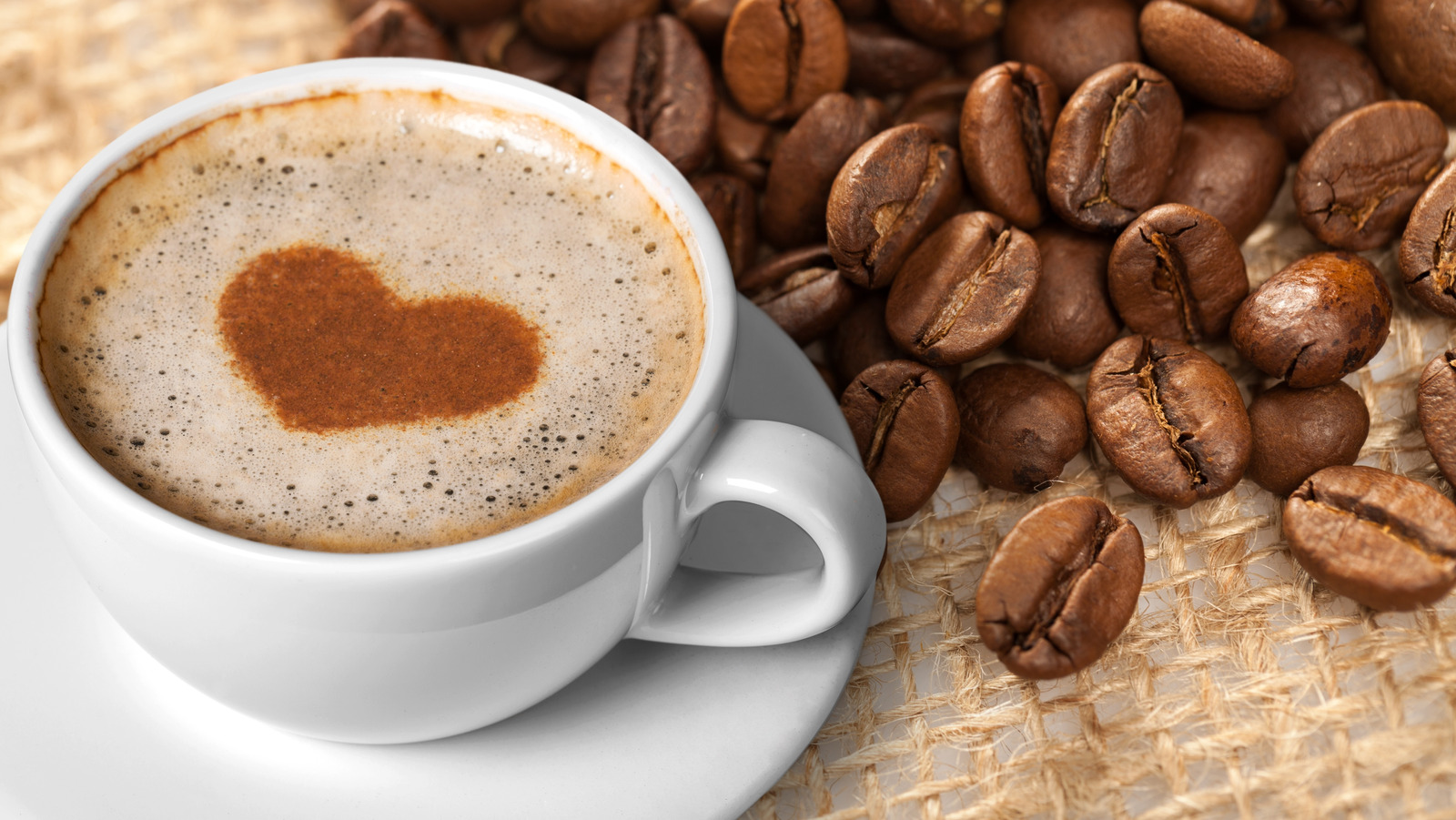 A new study by the University of South Florida links caffeine consumption to compulsive shopping. It was concluded that consumers would spend up to 50% more money and buy almost 30% more items if they consumed caffeine before making purchases.

The experiment that led to the study was carried out in two stores, located in Spain and France, where they were given before entering cups of normal coffee, decaffeinated and water to different users as a courtesy. More than 300 buyers received a cup containing about 100 ml of caffeine and the rest took decaf or water. On leaving, the receipts were compared, showing that those who had taken caffeine went out with purchases significantly higher than those who had not.

There were also interesting results regarding the type of basket between groups. While the difference in “utilitarian” purchases was minimal, those who consumed coffee bought more non-essential items, such as scented candles and fragrances than others.

It was concluded that the release of dopamine by the brain produced by caffeine consumption leads to “a higher energy state, which in turn increases impulsivity and decreases self-control”. ” As a result, caffeine intake leads to buying impulsivity in terms of more purchased items and higher spending,” explained the study’s lead author, Professor Dipayan Biswas, of the University of South Florida.

In another experiment, the same thesis was tested, this time through web purchases with similar results. The more than 200 selected students were divided between those who drank coffee and those who did not, then asked them to choose an article from a list of 66. Unlike the second group, those who consumed coffee chose more impulsive products, such as a massage machine versus other more practical objects.

Against these results, moderate coffee consumption also brings benefits to our quality of life: