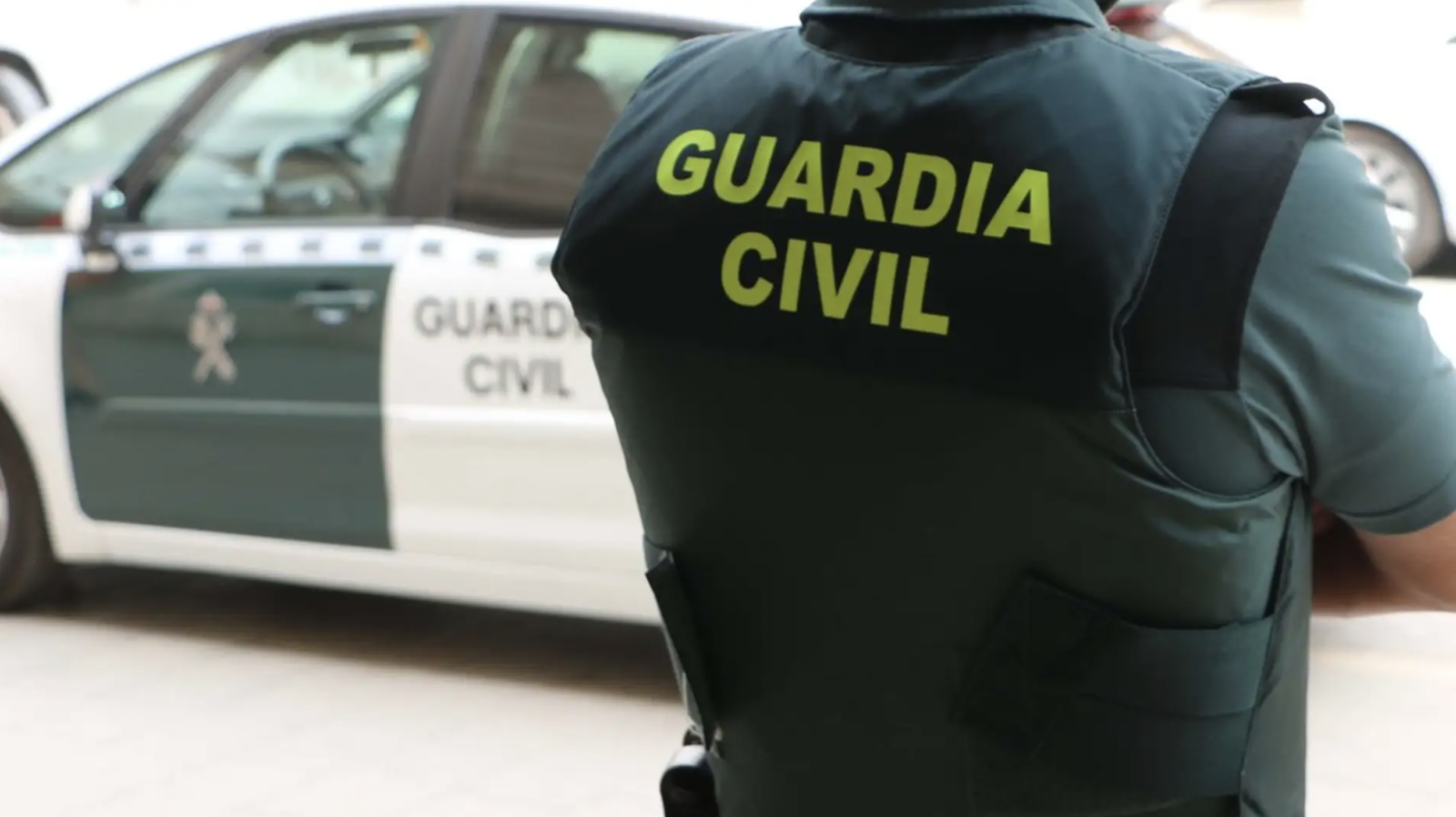 A man is barricaded in a house in the centre of Santovenia de Pisuerga in Valladolid with at least one hostage after killing a person with a firearm and shooting a Guardia Civil.

The alleged perpetrator of the murder is known as ‘el Chiqui’, he would be around 45 years old and armed with a rifle. The security device is currently evacuating the media in the ‘shooting zone’.

The deputy governor in Valladolid, Emilio Álvarez, has not ruled out that there may be another hostage. The alleged perpetrator of the shooting has injured a guardia civil who has been transferred to the hospital and is stable, said Alvarez, who explained that one of the hypotheses investigated as the cause of the incident may be related to a matter of “jealousy”.

The area in which the incident has occurred is cordoned off, the facts have occurred around 01:30 am of this Friday, when agents of the armed institute have requested medical assistance to 1-1-2 for a man, who was unconscious after being wounded with a firearm on a local street.

After the murder that took place on the entrance of the deceased’s home. The alleged perpetrator has run out of the area and has sought refuge in another house where at least one person is being held, although there could be more. After learning of the incident, 1-1-2 has notified the emergency coordination center (CCU) of Sacyl Sanitary Emergencies, which has sent a mobile ICU, and at the scene of the events the death of the man has been confirmed.