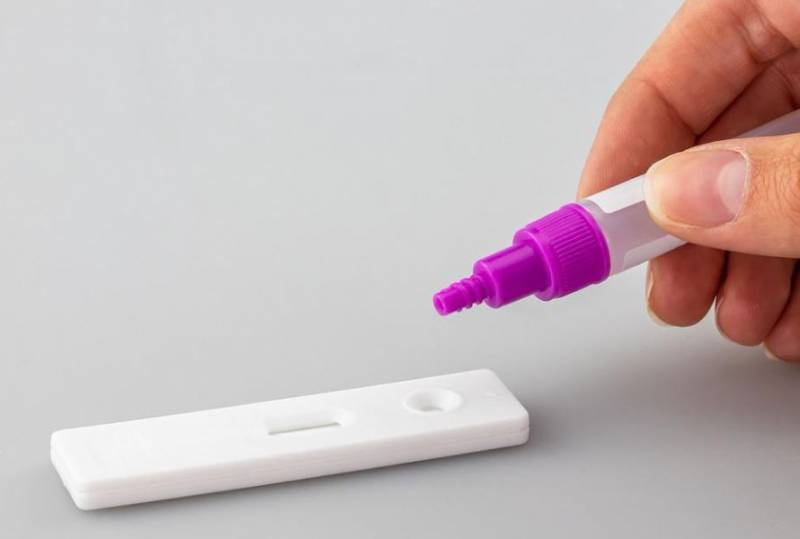 The new variants of the coronavirus have given way to the so-called ‘new Covid-22’, which has caused a notable increase in the number of people infected.

The rise in infections has soared to 841 cases among those over 59. Also of concern is the rise in hospital occupancy, with a total of 9,553 hospitalized, with ICUs rising from 3.8% to 5% of the total occupancy. It is the new situation that the new variants of the Covid-19 are leaving.

This is not to say that the situation is getting worse. The number of coronavirus deaths has fallen to 3.9 per cent of those infected, which now total 107,906 deaths caused by the pandemic. In any case, the upturn has given much to talk about because of its high rate of infection compared to previous versions of the virus.

Antonio Zapatero, Deputy Minister of Health Care and Public Health of the Ministry of Health and general director of the Madrid Health Service (Sermas) has pronounced himself in front of this “new Covid-22” in the journal Editorial Medica, claiming that the disease is of very different origin to its previous variants and with mutations different from the original, “so it also has a different clinical result” explains Zapatero.

The situation should not be ignored. The deputy advisor assures that the new variants, called B-4 and B-5, have a prevalence in the infected population ranging from 19.2 to 76.3%, depending on the territory from which the data is extracted. Even so, the level of immunization in which the population is found has positively affected the control of the disease.

In the same interview, Zapatero praised the situation generated after the collective vaccination. ” Thanks to the level of immune protection of the population, most cases are asymptomatic,” he said.

It also calms down what may come, since even if it is a different disease, the health expert assures that the vaccine against COVID-19 will continue to do its effect and the differences will be noticed compared to the unvaccinated.