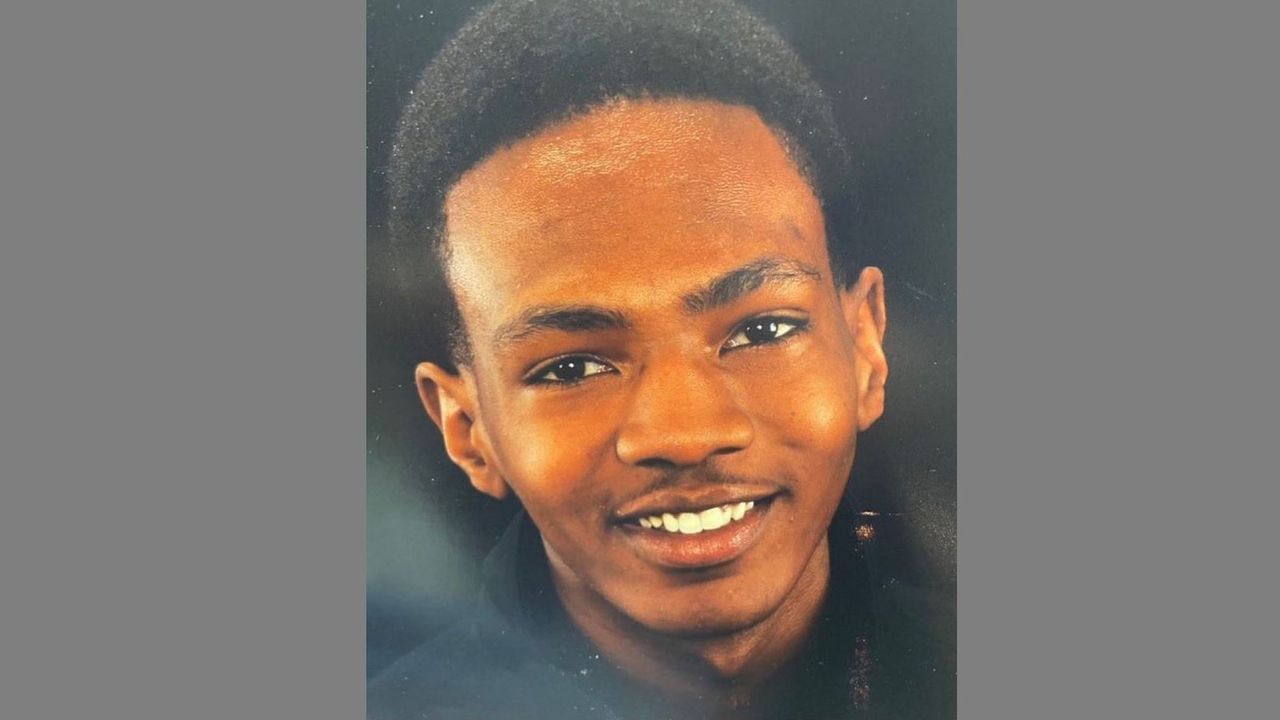 The Akron police in Ohio (United States) shoot dozens of times at an African American man for running away in a traffic control. This is Jayland Walker, a 25-year-old young man who, according to his lawyer, was shot more than 90 times. The moment was recorded by the video cameras carried by the agents on their body and the images are going around the world.

Up to eight officers began shooting Walker after committing a traffic infraction, causing his death. In the video you can see how the car continues forward, a few minutes later the young man runs out of the vehicle -still running- through the passenger door.

The officers opened fire on him until he fell to the ground and still continued firing dozens of times. Sixty gunshot wounds were found on the body of the young African-American.

According to the agents’ version, they tried to stop Walker’s vehicle and, when it didn’t stop, they started chasing him. At one point in the chase, Walker allegedly fired a gunshot from his vehicle, something the deceased’s family questions. They add that he was being pursued and shot as a “deadly threat” to his life, according to a statement from Akron Police.

Walker’s lawyers believe he was shot more than 90 times: “The shots continued when he was already on the ground. We know that he was then handcuffed, knocked on the floor on his back and tried to give him first aid, something that was useless after more than 90 shots and 60 wounds on his body,” says family lawyer Bobby Dicello.

Akron’s neighbors demonstrate in the street after hearing the video and calling for justice for Walker.