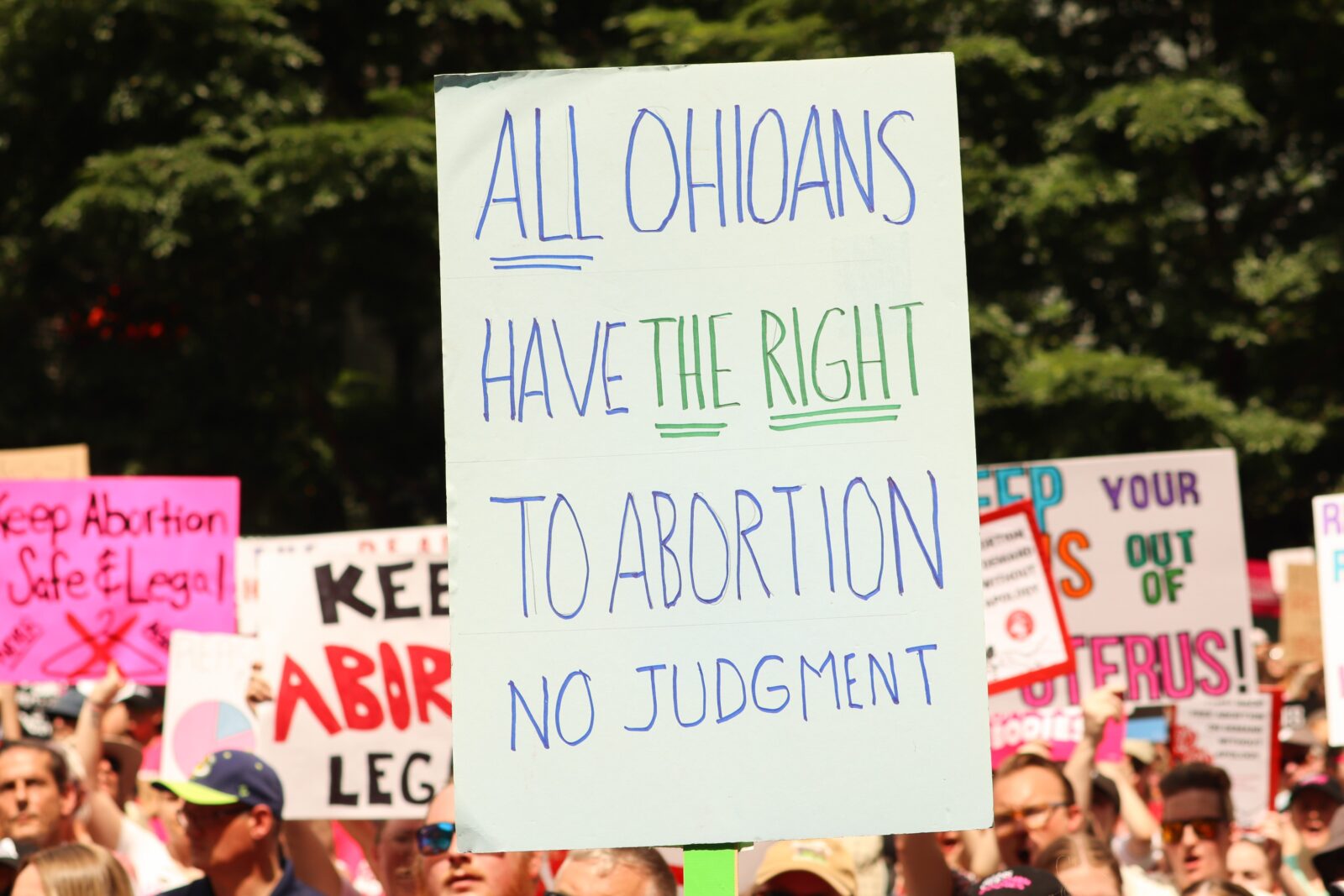 The state of Ohio has denied abortion to a 10-year-old girl, 6 weeks pregnant as a result of rape. The little girl has been transferred to Indiana.

The US Supreme Court decided to abolish the right to abortion at the federal level. State law prohibits abortions from the sixth week that the fetus is expected to start having a heartbeat. The rule has been appealed but in Ohaio its validity was dictated until the appeals are resolved.

Indiana is also processing a state abortion law and a state congress session is already scheduled for July 25 in which the Republican majority is expected to impose new restrictions.

Utah, Louisiana, Texas and Florida are the clearest examples of the judicial chaos that the Supreme Court ruling has provoked: the four had passed “spring laws,” designed to take effect at the time the court overturned the famous ‘Roe against Wade’ judgment, the legal precedent that for 50 years protected access to medical termination of pregnancy.

However, a series of resources promoted by some of the country’s leading pro-abortion organizations, such as Planned Parenthood and the Center for Reproductive Rights (CRR), have managed to delay the implementation of these laws.

Doctors in Indiana have detected an increase in patients from other states who request abortions because in their states of origin it is already prohibited.

The judicial chaos will likely continue during the campaign for the November legislative elections, which both Democrats and Republicans are already beginning to pose as a plebiscite to the issue of abortion, with mutual accusations of extremism.

The President of the United States himself, Joe Biden, said openly that he expects Republicans to try to impose “a national ban” on the right to medical termination of pregnancy.

“This is going to end one way or another after November,” Biden warned during a call with nine Democratic governors to discuss their efforts to protect access to abortion in their territories following the Supreme Court ruling.