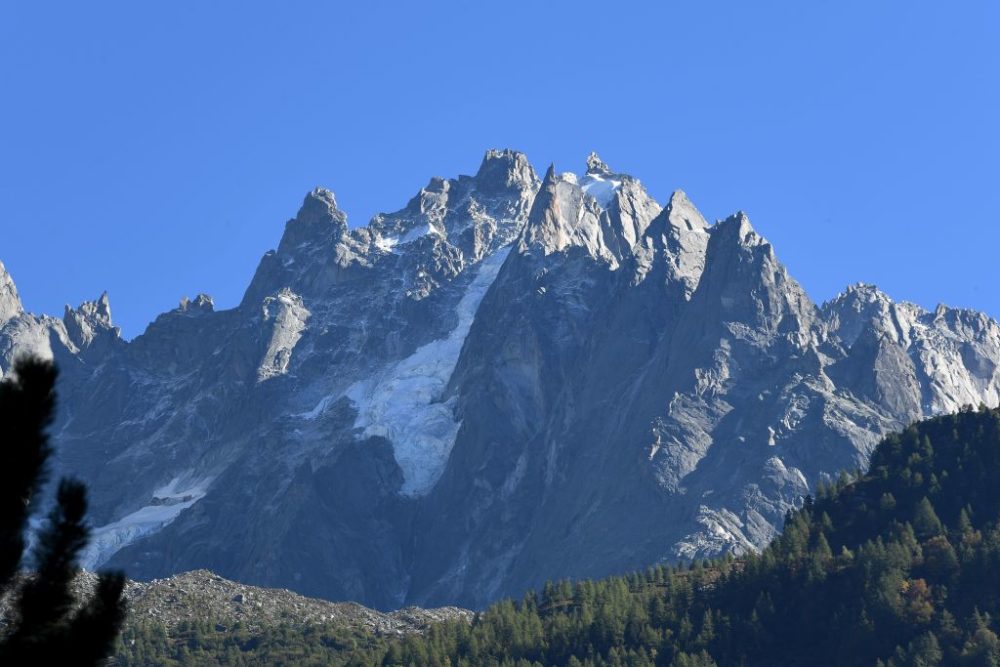 At least 6 people have died and 9 have been injured after the collapse of a glacier in Marmolada, in the Italian Alps. In the last few hours the number of disappeared has risen to 20 and the first responders rule out that there may be survivors considering the violence of the avalanche of ice, snow and rocks that descended at more than 200 kilometers per hour.

The search operation for the disappeared remains active after drones have been used at night with thermal cameras capable of identifying heat sources emitted by people even in the dark.

The 6 people who have died are 3 Italians, a Czechoslovak and an unidentified man and woman who have been transferred to the sports centre in nearby Canazei. It is believed that among the disappeared there are also people of these nationalities plus other Romanians.

This landslide has taken place after several days with high temperatures even surpassing the record of 10 degrees.

Roberto Colucci, an expert at the Italian Research Center, warns that these episodes will happen again emphasizing the problems that global warming is causing, in the case of glaciers making them disappear. ” In 25 or 30 years the Marmolada glacier will not exist”.

“At this speed, it will probably happen sooner. The more general projection is that by 2100, at best, 70% of alpine glaciers will have disappeared, at worst 96%. Below 3,500 meters, however, in twenty years there will be nothing more because glaciers like the Marmolada are now in total imbalance,” explained Colucci