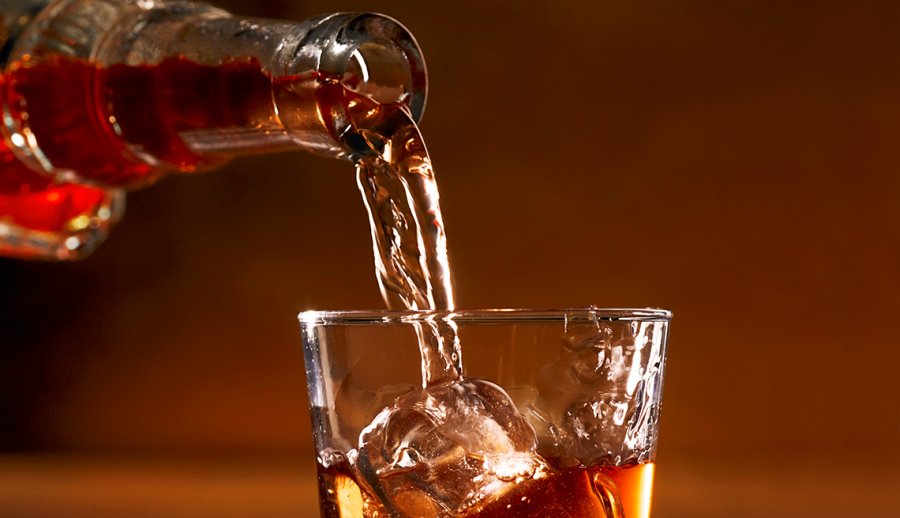 Reduce alcohol consumption. It is the conclusion of experts gathered at the International Liver Congress. Ideally not to try it. And if you do, they recommend being at least three days in a row a week without taking it. Every year in Europe more than 287,000 people die from liver diseases. This is a 25% increase over 1990. According to specialists, this figure will continue to rise.

Europe leads the world in alcohol consumption. A socially accepted habit that can carry a serious risk to health and that damages especially the liver. Liver diseases mainly affect young people and the middle age. That’s why experts insist on moderating their consumption.

The European Liver Study Association calls for a reduction in alcohol consumption and wants limits on its promotion and advertising. They propose adopting measures similar to those that were once applied to tobacco, for example, with messages on the bottles warning of the risks of excessive consumption of alcohol.

Experts also bet on increasing prices so that access is more limited. And they insist that the key is to always drink in moderation: “never consume more than five units of alcohol at a time and not more than 10 a week [one unit does not correspond to a drink: a full glass of wine equals three units; a 333 milliliter beer (a can) is 1,5; a shot of a high-grade drink, a unit]”, explains Aleksander Krag, deputy secretary general of the Association.

Liver diseases such as cirrhosis are usually not caught early. And when they show up sometimes it is too late, says the report of the EASL and The Lancet.

Not drinking alcohol or drinking it in moderation is not enough to care for our liver. That measure must be accompanied by a healthy, low-fat diet.

The World Health Organization insists on prevention. In fact, 90 percent of liver diseases can be prevented. For this, they say, early detection would be advisable, with simpler tests that do not need to go to a specialist and can be done in health centers.