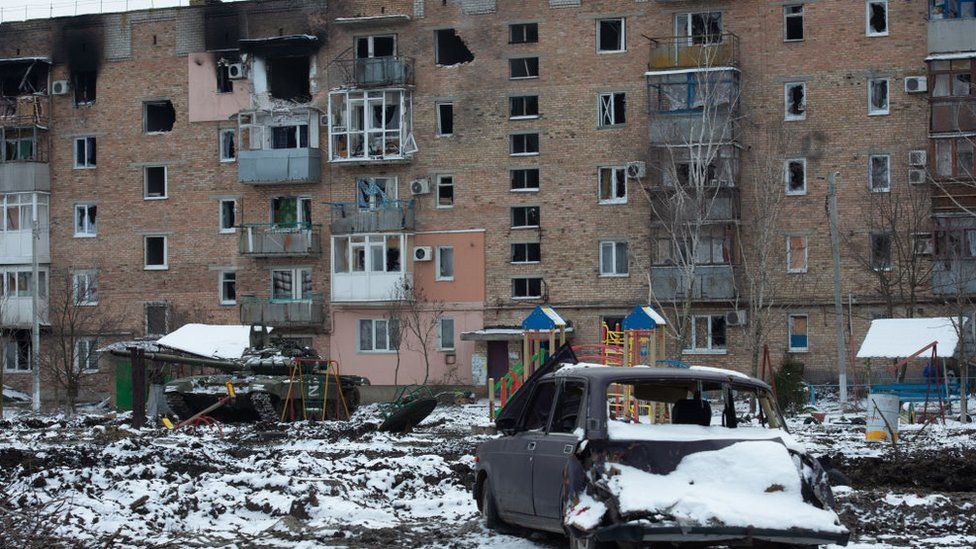 At least 9 civilians have been killed and 25 others injured in the Russian bombardments of the last few hours on various points in the Donetsk region of eastern Ukraine and neighbouring Lugansk, which this Sunday was completely occupied by Moscow troops. The head of the Donetsk Regional Military Administration, Pavlo Kyrylenko, said in a post on the Telegram platform that among those killed by these bombings are two children.

It is one of the attacks after 131 days of invasion. After claiming victory in Luhansk with the capture of the city of Lysychansk, the Kremlin is now launching the conquest of neighboring Donetsk to complete the Donbas in eastern Ukraine. The mayor of Sloviansk (in that province of Donetsk), Vadim Liaj, has communicated through his Facebook profile that the city has been hit by “intense bombardments launched from multiple rocket launchers”.

Liaj has said that at least six dead and 15 wounded have been confirmed so far. Ukraine has been preparing for a major assault on Sloviansk, which could quickly become the next great battlefield of the war. Only a quarter of Sloviansk’s pre-war population remains in the city and Lyakh has asked the rest to try to flee, according to The Associated Press.