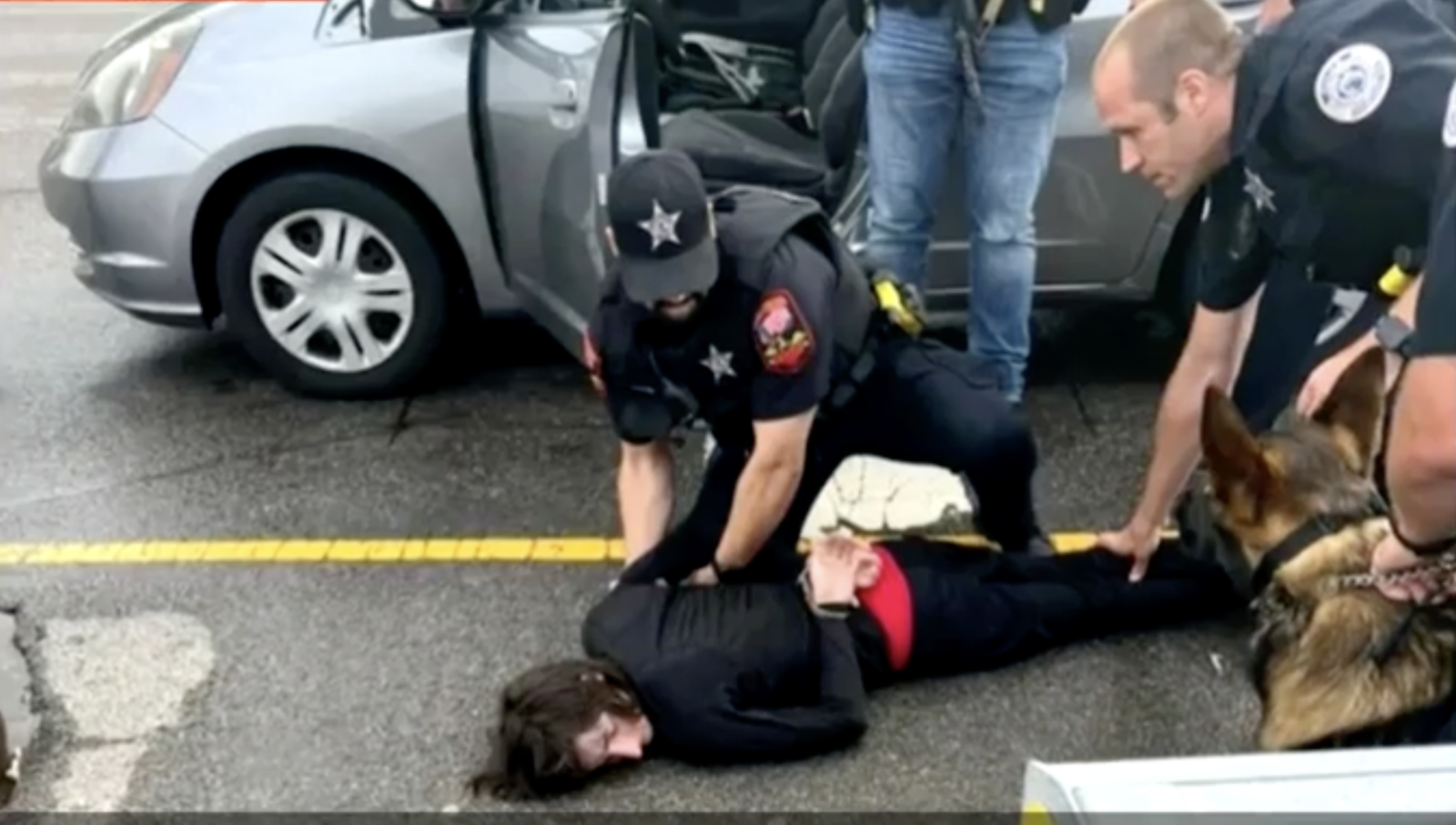 The police have arrested the suspect of the shooting in Highland Park, in Chicago (Illinois). He is a 22-year-old neighbor of the area, who after several hours in search and capture has been surprised by security agents. The alleged perpetrator fled in his vehicle, from which he left without any resistance after being stopped and, according to witnesses present, has not shown any nervousness.

Although police claim that the investigation into the shooting in Chicago is still open, everything points to a “random, highly intentional” attack by this young man identified as Robert E. ‘Bobby’ Crimo. On his social networks, this rapper of some success had already posted violent messages and even videos in which he played with bullets.

The police, who asked for citizen cooperation, had already reported the profile of the shooter: a white man between 18 and 20 years old, dressed in a white or black shirt that matches the features of the detainee.

On the rooftop where the incident took place, police found a “high caliber rifle”, without clarifying whether it was a weapon similar to the one used in the mass shooting in Uvalde, Texas. Fox News reported that “evidence had been recovered from a firearm”.

The events began just ten minutes after the start of the parade, according to WBBM. At that time up to 20 gunshot blasts were heard. Highland Park City Council asked all citizens to avoid as much as possible the “downtown” area where the incident occurred.

Social Media users made visible the situation. In several videos, you can see how the celebration attendees flee the place scared.

Brad Schneider, an Illinois representative in the lower house of Congress, was at the celebration when the shots rang. After taking cover he tweeted: “My campaign team and I had just met for the start of the parade when the shooting started”. Schneider has continued to inform citizens through his Twitter.