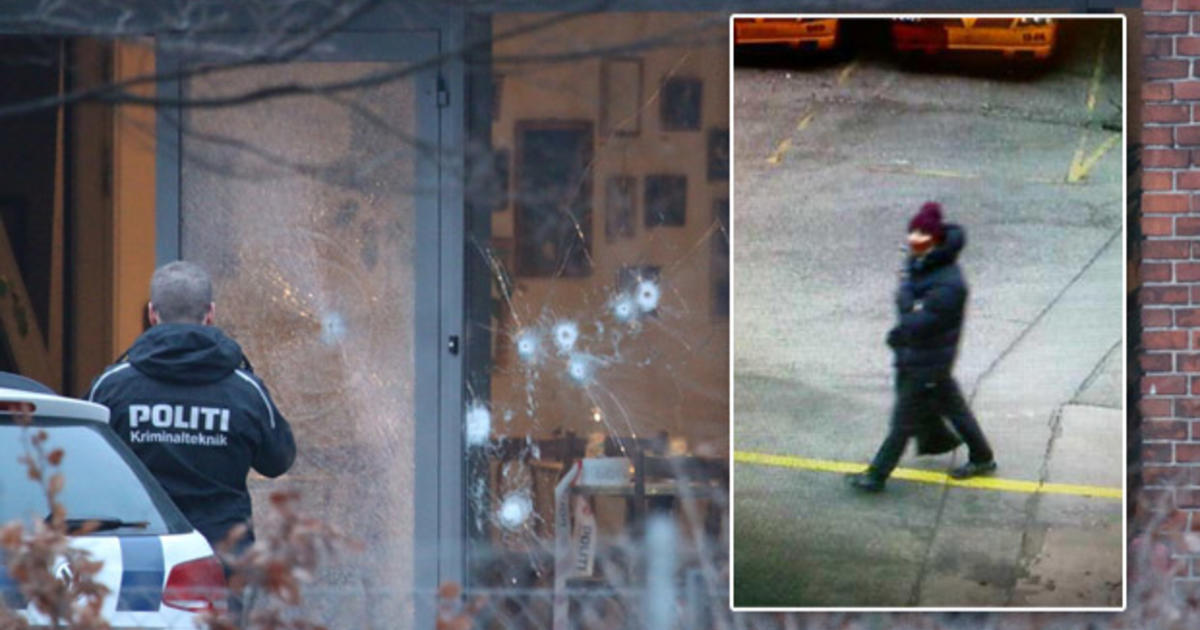 The assailant of the shooting last Sunday at a shopping centre in Copenhagen acted alone and chose his victims at random, as indicated yesterday by the Danish police. After initial investigations, it is believed that the attack is not related to terrorism. The shooting took place at the Field’s Mall, located in the Amager district and one of the largest in Scandinavia.

“We worked all night. We have conducted searches and analyzed documents,” said Soren Thomassen, Chief of Police of Copenhagen, who said that the suspect had acted alone.

In addition, the shooter had a psychiatric history, as detailed by the Chief Inspector of Police.

In addition, the inspector assured that a person was arrested in connection with the shooting, which was interrogated Monday. He is identified as a 22-year-old Dane. The Danish television channel TV2 published a photo of the alleged assailant, wearing shorts, vest or tank top and who appeared to carry a rifle in his right hand. A witness told TV2 that the rifle was not real while he (the witness) was filming it.

The Danish Prime Minister, Mette Frederiksen, described the event as a “brutal attack” and called on the entire population to unite and support after the events, according to the Danish newspaper ‍Berlingske’. ” It’s incomprehensible, heartbreaking, meaningless. Our beautiful and secure capital has changed in a fraction of a second,” Frederiksen lamented.

After the shooting, a group of armed police patrolled the area and several fire engines were parked.

Four other people were treated for gunshot wounds and were in critical but stable condition, Thomassen adds.

Variables such as health security, personal safety or infrastructure are taken into account. The leading cities on this list are Tokyo, Singapore and Osaka, with Toronto being the one below Copenhagen.